Beyond These Walls is a provocative contribution to the Capital Fringe, and well worth seeing. It was originally devised in 2018 under the direction of Matt Bassett, Artistic Director of the Hub Theatre. A smaller group of writers (Frances Bagette, Satchi Hover, and Kristin Zeldes) re-imagined the work for this year’s Fringe production. 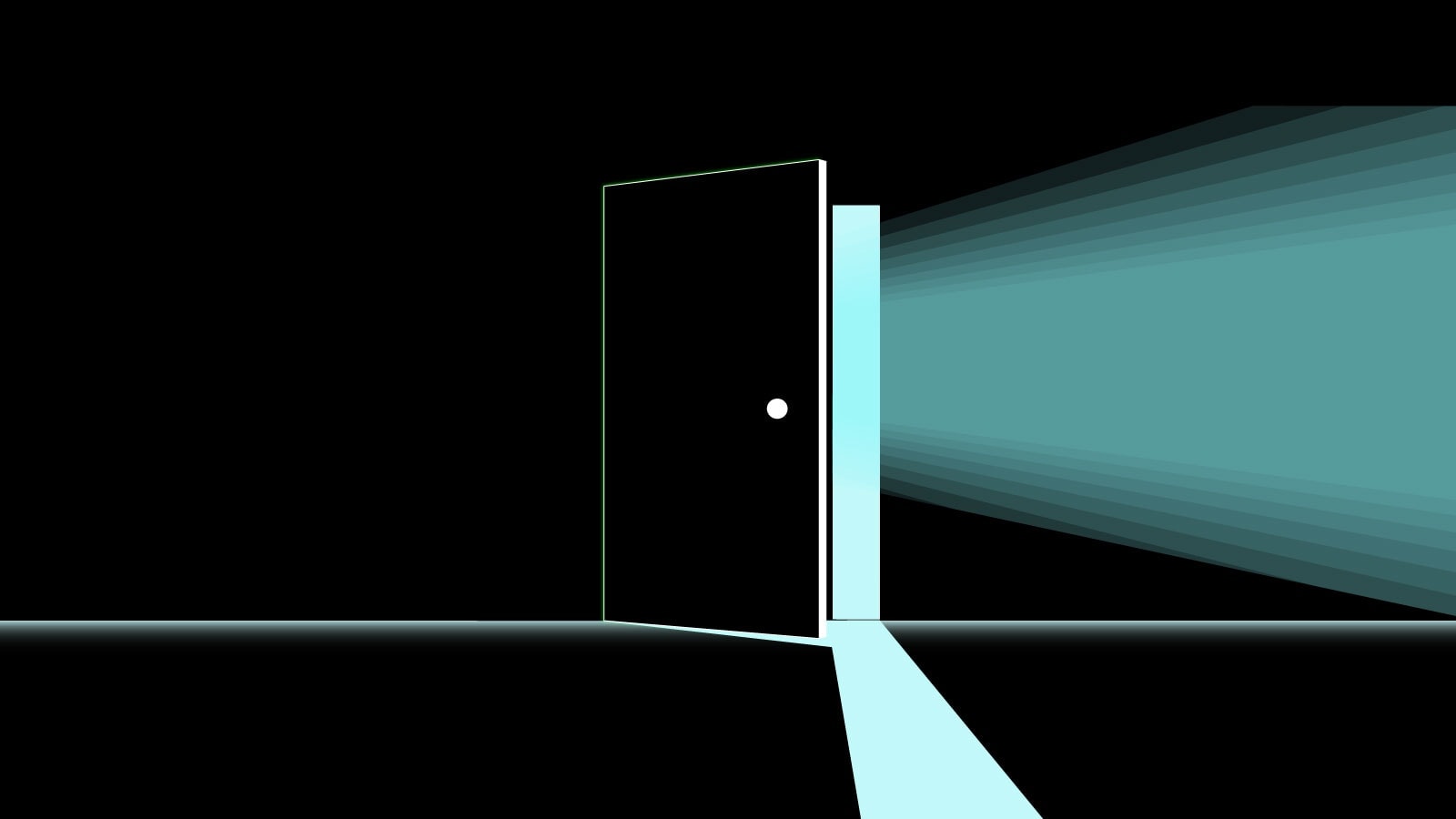 As we enter, we see actors on the stage, mostly lying on the ground. One man is seated upstage on a rectangular box, head in hands. One woman is leaning on a smaller box downstage. Behind her is a man lying flat on the ground. In the background is an ominous humming sound, made by a synthesizer perhaps. As the lights come up, we notice that there are eight people. As if awaking from sleep, they wander around, slightly dazed. Someone says, “We are in a hospital.” It seems each person has been ripped from a perfectly ordinary daily activity, to end up here, unaware of how they got here, what they are doing or what comes next. Sartre’s No Exit comes to mind, or perhaps an episode of The Twilight Zone.

As is usual in this type of plot, we see a diverse assemblage of individuals. Audrey (Kristin Zeldes) is a pretty, young single mother. Kyle (Leo Delgado) is a former Marine who did two tours in Iraq and now sells insurance. Laura (Emily Collins) is an architect, poised to climb the ladder of success. Janet (Raechel Patrese) is dressed in pajamas and a beautifully patterned pink robe. She was taken while getting to bed. A lawyer, she now lives at home with her husband. Psychologist Maureen (Frances Bagette) attempts to bring the group together and establish a positive atmosphere. It turns out that she and her husband have been trying, with little success, to have a baby.

A minor flirtation ensues between Kyle and Audrey. Joe (Eli Pendry) a policeman, is at odds with Iraq vet Kyle. Republican politician Craig (Satchi Hover) scavenges for votes, attempts to get on each person’s good side, and manages to irritate just about everyone. The most intriguing character is the usually silent Maya (Rikki Frohmader) who seems by her compassionate demeanor to elicit confessions from various characters. One by one, usually after a major personal revelation, the characters begin to disappear.

Director Jenna Lawrence has done fine work and the acting is solid throughout. The script deals with several current issues: police violence, spousal abuse, politics, and rape. But the exchanges seem natural and are not without humor. Beyond These Walls is a nuanced exploration of how strangers connect, and how people make crucial decisions about difficult situations in their lives.

Running Time:  60 minutes, with no intermission.