Perhaps it is a matter of personal preference that at Fringe I am often more taken by the comedies than by the dramas. The intensely self-involved process of making and performing a show can be naturally balanced by the self-deprecation of comedy, but is sometimes only magnified in the solemnity of a drama. In all performing mediums, it is more difficult to immerse myself when the shows or their artists take themselves too seriously. The title What Wasn’t suggests such a show, but the purity of Hannah Smetek’s drama captured my heart. 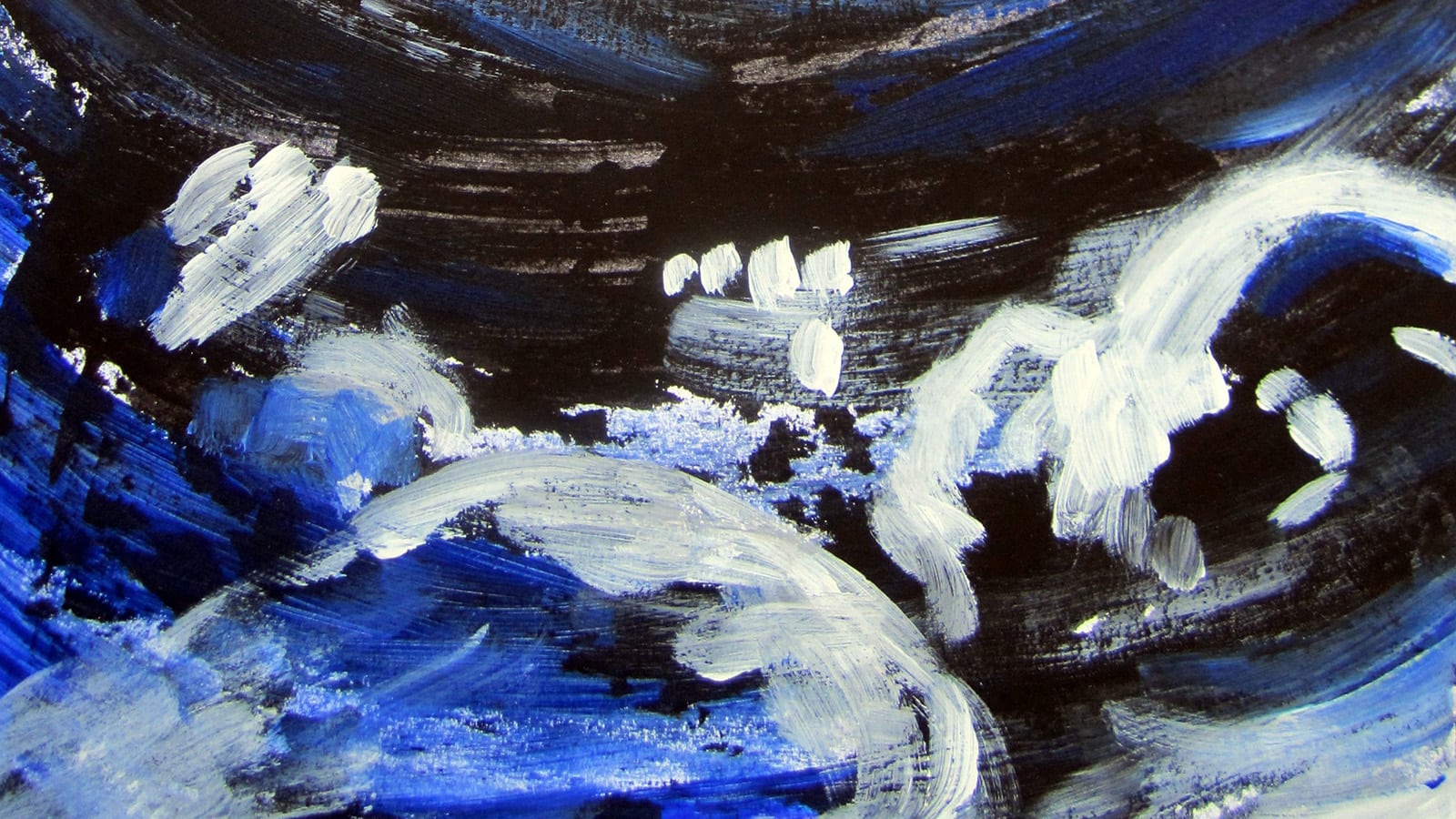 In the living room of young couple Emma and Mason, a family is shakily in the making. Emma is pregnant, but the severe complications of her first pregnancy put everyone (except Emma) on edge when considering a second. Played by Smetek herself, Emma is the unphased, brilliant, omnipotent wife and mother. Any of Smetek’s attachment to, or pride in, the script falls beautifully in line with what is already a confident character with a good smirk.

Chronologically, the play jumps forward, featuring Jonathan Morales Menacho as the eldest son all grown up, and Ashley Nicole Cabrera as the product of the precarious pregnancy. Menacho is goofy and boyish and makes a perfect older brother, though moments of joy and urgency suit him much better than his occasional pensive monologue. Together, he and Cabrera are a splendid sibling pair, making use of physicality to express the age difference even as Cabrera’s Naya is much more mature than Menacho’s Caleb. Cabrera is witty and awkward, expressing juvenile maturity in exact proportions and making her character’s transition into the protagonist role smooth and believable. Throughout, Jacob Thompson is a constant. His eagerness as a young husband and father would be distracting if he didn’t play the aged version of the same character with enough stoicism to highlight the contrast. Next to Emma, Mason is uncontrolled, frightened, and impulsive, but Thompson handles with grace his role of semi-antagonist.

The cast, under direction by educator Kimberly Kemp, are intimate and fluid as a group. Their cohesion gave even the most melodramatic moments a genuine quality. It is key for dramatic shows, especially shorts like this, to appear honest within their conflicts. What Wasn’t doesn’t lose sight of its humanity. If you are more easily swayed by drama than I am – and even if you’re more difficult to please – What Wasn’t reels you in with authenticity and delight amidst a heartfelt story of love and loss. It’s the kind of show that makes me forget to take notes.