15 actors. 20 scenes. The Civil War. A lot is at stake in All for the Union, written by the prize-winning playwright, librettist, and historian Meredith Bean McMath and directed by Jenna Powell, and one only could wish that the central conflict of the war—slavery—was more at the forefront, since its history still haunts our national conversation to this day. 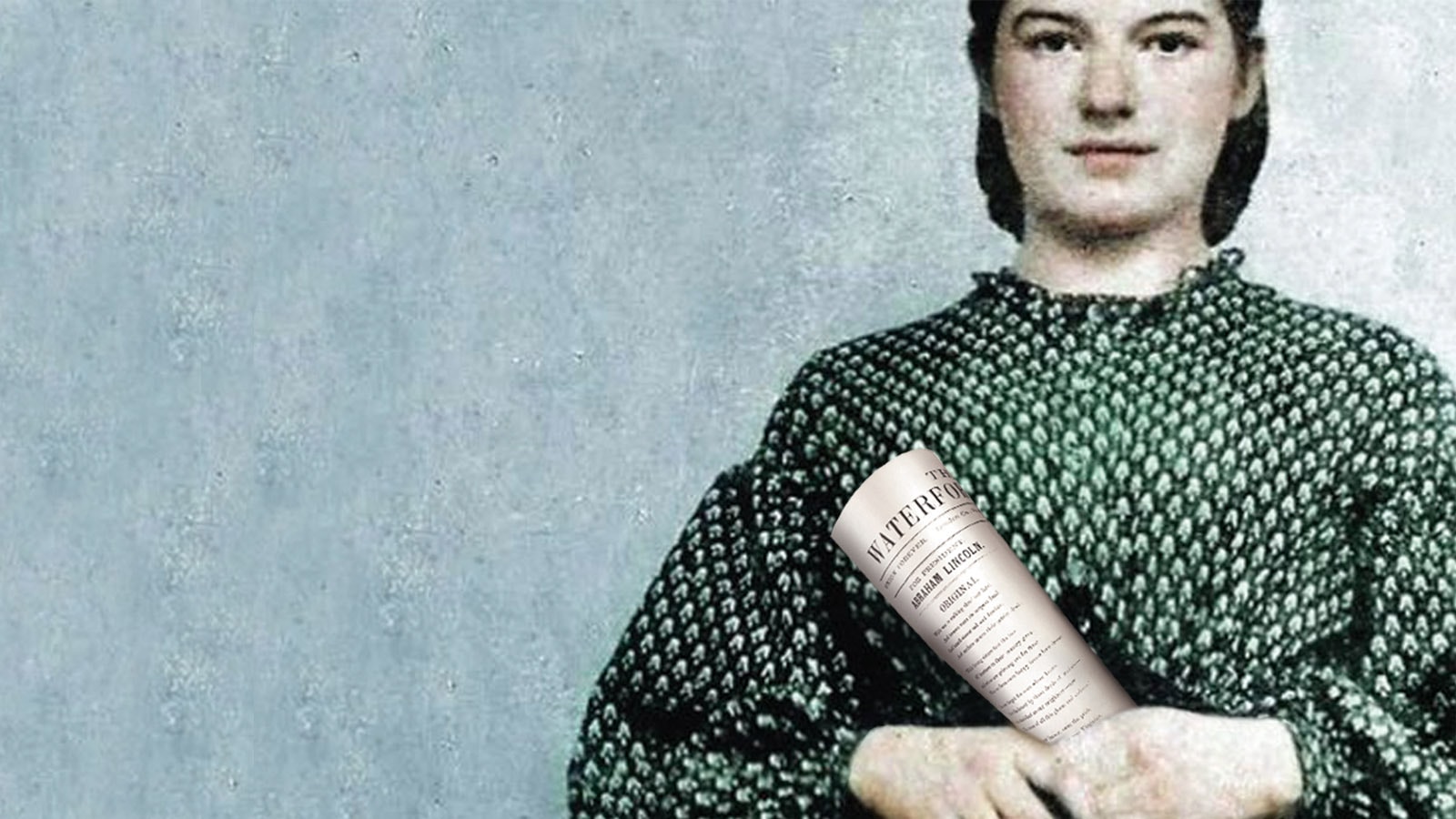 The play opens in 1861 in Waterford, Virginia with much aflutter—a wounded Union soldier is being scurried into the Quaker home of the Dutton family. The Society of Friends, or Quakers, are known for their pacifism, anti-slavery views, and pro-Union leanings in this Virginia town across the Potomac River in Loudoun County, which is being blockaded by the Union and held by Confederate forces. The head of the Dutton household, John Dutton, has fled North to avoid conscription in the Confederacy and has volunteered as a postmaster with the Union Army.

As a result, the women folk must fend off Confederate and Union marauders, aid the enslaved as they escape north, help wounded soldiers, both Northern and Southern, worry about suitors, keep true to their faith—and on top of it all, write and distribute a newspaper, The Waterford News, for Union soldiers. Based on this award-winning playwright’s deep historical knowledge and research, the play swirls around so many topics that it often careens at a furious, and at moments, indecipherable pace, even for a reviewer with a passion for American history.

The characters are based on true accounts, and even the “fictional pieces are built from historical letters, diaries, and accounts,” notes the playwright in the cleverly produced playbill, designed to look like a copy of The Waterford News. One wants to root for more fiction in order to clarify what is stake for the main female characters—and for the Union.

Exceptionally strong performances are given by Rachel Louis as the determined Lida Dutton, Amanda Barr as Confederate sweetheart Maggie Loden, and the charming Clay Noyes representing a Union soldier in two divergent roles. Particularly outstanding are the actors playing roles on different ends of the divide: Ben Huntington and Eihmear Arlington as nuanced Confederate and Union soldiers and Phil Erickson as the pious John Dutton and villainous, scene-grabbing Confederate Captain John Moberly. Doug Dickinson portrays a stately Union Lieutenant. The costumes, perfect to the period, are created by Ynez Nevarez.

The play leaps to life when Valerie Konur, the enslaved Mariah, takes the stage. Her lines and gospel songs—she offers abbreviated renderings of “Steal Away,” a 19th-century spiritual, and “Swing Low, Sweet Chariot”—are spoken with the weight of truth to power. In addition, her scenes are directed with a fabulous surreal dynamism. These scenes are in sharp contrast to several others, which stumble into a monotony of group discussion or one-on-one reportage of events. This looks to be the directorial debut of the multi-talented Powell, and one hopes that we will see her direct many more productions.

In the end, however, huzzah for All for the Union, an ambitious historical play; see it for its talented ensemble and for its worthy ambition.