The true critic of this year’s second annual SPEAK*Girls Presents is a thirteen-year-old young woman, who shared at the rousing end of this year’s production, “I’m hard to impress, and I loved it.” 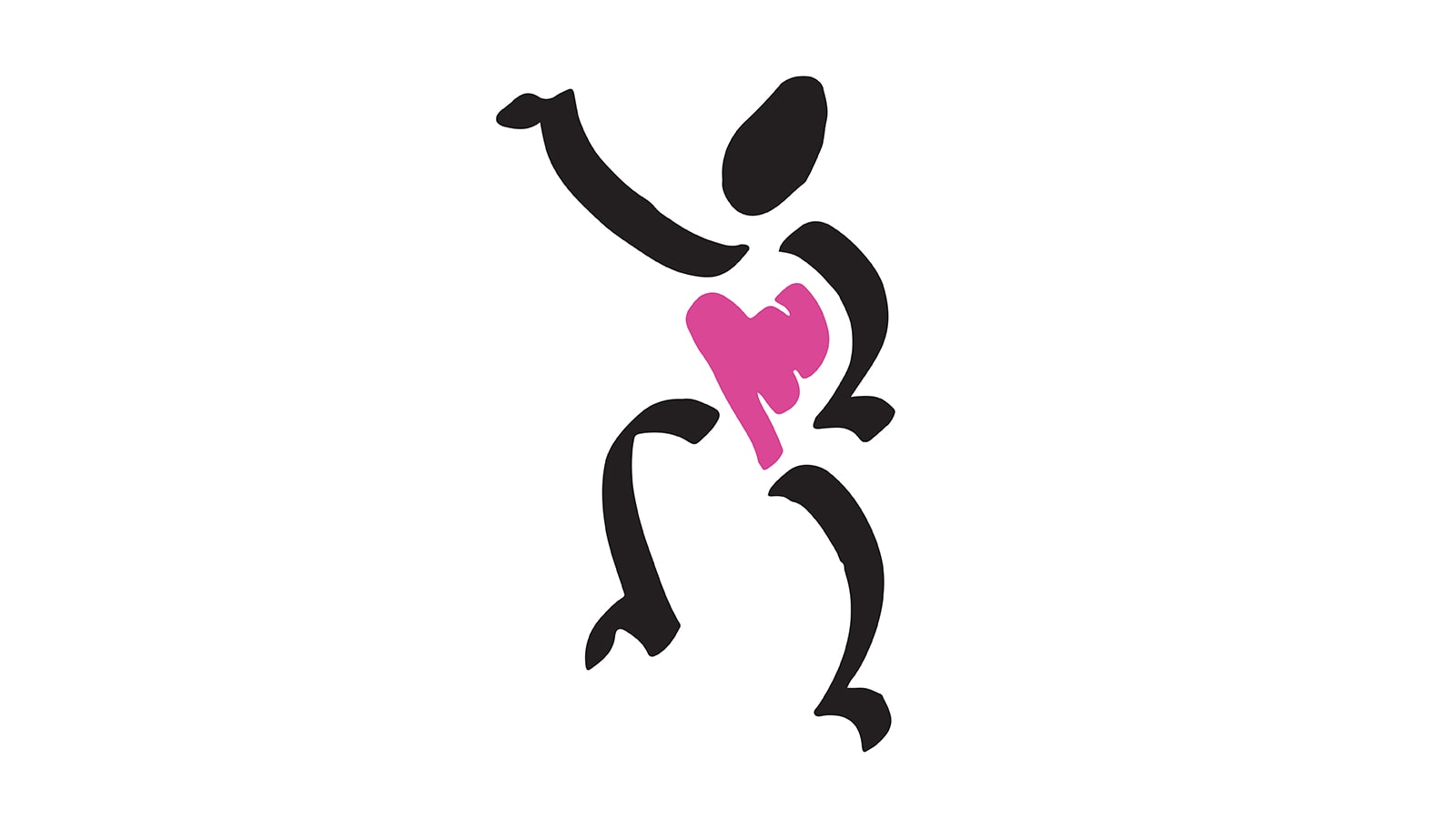 This thirteen-year old happens to be the reviewer’s own daughter, a reluctant theater-goer. From the moving black and white opening video sequence in which the creative process was explored, this teen critic was enthralled—and so was her accompanying adult.

SPEAK*Girls Presents features six nonprofessional young women ranging from ages 12-17, all but one with roots in the DMV-area (the outlier from Pennsylvania), who participated in the SPEAK*Girls retreat in July 2019, which has run for the past two summers, and which is planned for 2020. (There is a fee for the program, but one of the directors, Erin Villaronga, shared that there are need-based scholarships available. More information is available on their website.)

In all, 24 sequences feature the girls’ original poetry, short stories, and memoir. Themes from girl power to depression and self-harm, to the lighter topics of friendship and cake, were delved into by the young women with heart-rendering results. Several segments expounded on the metaphor of a dragon for teenage turmoil and questioning, and these were particularly effective.

While each girl had her moment (only first names were listed in the program), Jackie, the youngest, has a slow-burning presence that made one think of a young Sarah Jessica Parker, and Becca, among the oldest at seventeen-years old, spoke her stories of struggling with depression with a clear-eyed passion. Esme, Luciana, and Renata displayed a lyric range of emotions in their words and dance. Tai’s exuberance shone on the stage, especially in the spectacular final number, “Eye of the Storm,” featuring an original song by Hayley Fahey about perseverance, courage, and strength for young women, set to dance and the girl’s own spoken word poetry.

To the credit of the co-directors, Jenna Stotts and Erin Villaronga, the segments that were the most layered, integrating spoken word, contemporary dance, and often music, showcased best the girls’ stories. These segments include “Self Expression,” “Poetry in Motion,” and “Individuality” as well as the finale. Credit should also be given to the choreographer Kate Davis for the fluidity of movement that punctuated the girls’ stories, and for producer Rhonda Eldridge for undertaking this retreat and its resulting theater production.

The very best part of seeing SPEAK*Girls Presents for this reviewer? The production provided ample conversation starters between adult and teen—and a perfect mother-daughter date night.