Just back from her native California after a run in the Broadway At Music Circus production of Guys and Dolls in Sacramento, Broadway veteran and Olivier Award winner Lesli Margherita (Matilda; Dames at Sea; Zorro) returns to The Green Room 42 for one night only, with Rule – an updated version of Rule Your Kingdom, her signature cabaret show and album. Written by ‘Queen Lesli’ herself, the 70-minute performance, directed and produced by Lauren Bass, will feature Margherita’s famously hilarious no-holds-barred repartee, memorable stories from her life on the stage and screen, and a powerhouse delivery of her favorite songs, with backup vocals by Cameisha Cotton and Nicole Vande Zande, and musical direction and arrangements by Brett Ryback.

I had a chance to touch base with Lesli soon after her arrival in New York, the week before her upcoming cabaret on August 10, and during rehearsals for her August 11 departure on the VACAYA Ptown Cruise (headlining with Katharine McPhee, Alex Newell, Kristin Chenoweth, and Leslie Jordan), for a rapid-fire pop quiz about her celebrated career and what about it defines her.

Lesli: I get to sing and to say whatever I want and people have to listen! Well, unless they leave, but that’s never happened . . .

2. Which song in it do you most look forward to singing?

A mash-up of the songs “Mean” by Taylor Swift and “Titanium” by Sia. There are so many bullies in the world now, and we are being asked to deal with so much hate. This song is about rising up against it all and prevailing.

3. What do you enjoy about playing The Green Room 42?

It’s such a cool vibe there, it’s not stuffy – and my show is NOT stuffy. Ha! It’s relaxed and fun.

4. Which drink or menu item goes best with the mood of your show?

Oh, please! ANY drink goes with my show, but a prosecco would be a good fit. It’s bubbly. As for food – probably Mac N Cheese, but only because it’s my favorite. I truly believe a good Mac N Cheese can solve anything.

5. What three adjectives would you use to describe your on-stage persona?

Honest, energetic, and fun. At least I hope so. Oh, and Muppet-y. Is that an adjective?

6. Are they the same three words that describe you off stage?

I sure hope so! I really try to live the same messages I talk about in my show.

7.  Which of the characters you’ve portrayed on stage are you most like in real life – Inez in Zorro, Mrs. Wormwood in Matilda, Mona Kent in Dames at Sea, Miss Adelaide in Guys and Dolls, or Cindy Lou Who in Who’s Holiday?

You know, I have to say the one thing I have in common with ALL of these ladies is that we are what we are and make absolutely no apologies for it. I think maybe playing them has made me more confident in that. Not all of these women were perfect – far from it – but they all had a huge love for themselves. A couple of them were a little, uhh, misguided . . . but still loved themselves.

8. Is it easier to remember lines in Seussical verse, as you did for Who’s Holiday?

NO!!! I was terrified every night. If I messed up one word, the next line wouldn’t work or the rhythm would be off. If anyone reading this witnessed that . . . I’m sorry!!

9.  What do you love most about New York?

I love seeing people I know every time I walk somewhere. Ok, maybe not when I have no makeup on and am picking up my dog’s poop, but most of the time I love it.

10.  What do you miss most about California?

Besides my husband (who lives there), my car. Carrying multiple bags around and trying not to look like a debacle arriving to an audition is not fun. I don’t miss the traffic, but I miss the convenience.

11. What is it about Star Wars and The Muppets?

My entire childhood was The Muppets and Star Wars. ANY comic timing I have is due to The Muppets. I’m positive that’s where I learned it. As for Star Wars, the fight between good and evil, light vs. dark, is ALWAYS relevant. Especially these days.

In a previous version of my cabaret, I actually did a duet with a puppet version of myself. She turned on me, of course.

13.  Is there one dream role you look forward to playing in the future?

My dream has always been to play Eva Peron in Evita. Since I was a kid I’ve wanted to do it. I’m looking forward to more Adelaides – she’s someone I could never tire of playing. And I’m sure there’s a Mama Rose in my future down the road.

14.  Can you sum up your philosophy of life in one sentence?

15. What do you find most rewarding about ruling your kingdom?

In my kingdom, no one gets to tell me who to be, how to act, what I can or can’t do. I RULE. If you don’t rule your own little kingdom of you, someone else will, and that will suck. Royally.

Many thanks, Queen Lesli, for finding 15 minutes in your non-stop schedule to share with your devoted fans and loyal subjects! I look forward to seeing you at The Green Room 42. 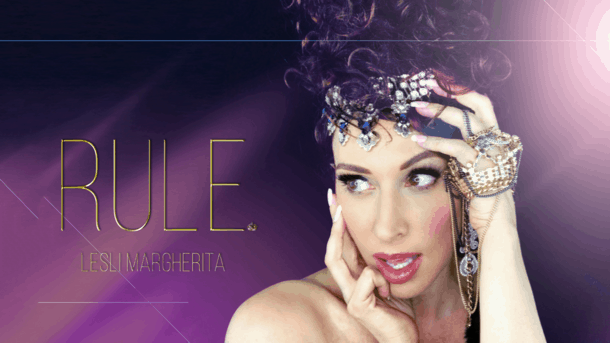 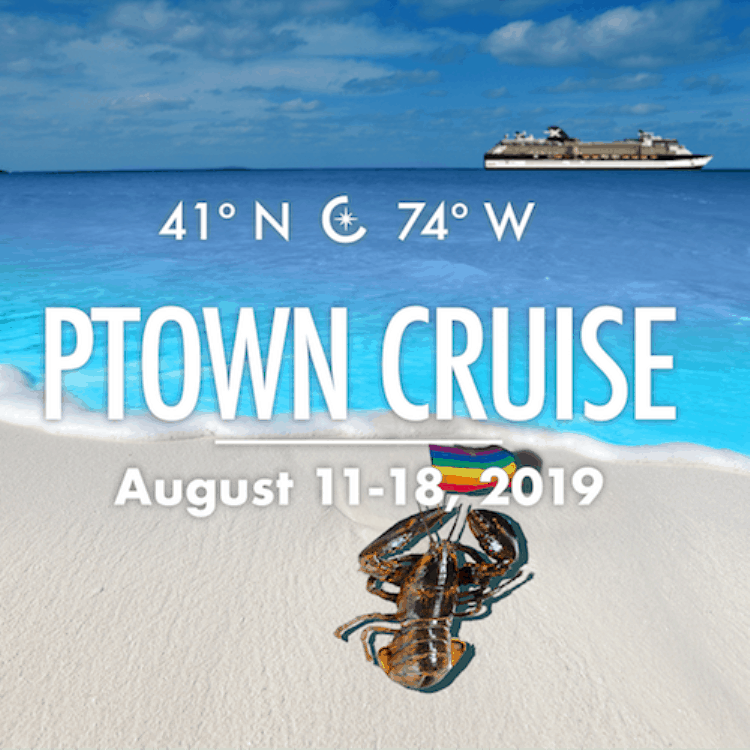