Presently appearing as Mary Magdalene in the 50th anniversary national touring production of Jesus Christ Superstar (a superlative that originated in Andy Warhol’s Factory), Jenna Rubaii, who has performed professionally since the age of six, is expanding her Warholian “fifteen minutes of fame” with tour dates throughout the US, including stops at Baltimore’s Hippodrome Theatre in December and Philadelphia’s Kimmel Center and DC’s Kennedy Center in April. The new staging of the mostly sung-through rock opera by Andrew Lloyd Webber (music) and Tim Rice (lyrics) takes Jesus Christ Superstar back to its roots as a concept album, to appeal to a crossover audience of both theatergoers and rockers. Among its iconic songs are “I Don’t Know How to Love Him” and “Everything’s Alright,” featuring solos by Mary Magdalene – a role that is perfectly suited to Rubaii and her expressive voice.

Known to New York audiences for originating the role of Joelle in the original Broadway cast of Groundhog Day, Rubaii’s other recent theater credits include the Princess Amneris in Aida at the John W. Engeman Theater on Long Island, Extraordinary Girl in the world tour of American Idiot, and Stephanie Mangano in the international tour of Saturday Night Fever. She has also performed as a singer-songwriter, appearing at such popular NYC venues as Joe’s Pub, Rockwood Music Hall, Club Bonafide, and 54 Below.

I had a chance to touch base with Jenna during a rare day off on the Jesus Christ Superstar tour, which runs through August 2020, for a rapid-fire fifteen minutes of questions and laughs about her famous shows and her busy time on the road.

Jenna: My job, the ability to travel, and Mother Nature.

Renaissance posing at the top of the tower with Peter, post-Peter’s Denial. It’s pretty obscure – most people miss it if they’re not looking up!

Seeing different cities and experiencing the unique culture of each one.

Oh, man, there are so many, but I’ve never been to DC. We’re playing the Kennedy Center, so it’s pretty epic all around!

Pittsburgh, yes, though only when it’s freezing! The Warhol is such a great museum. I was in my mother’s belly when she went to Egypt and rode a camel. But not Jerusalem; not yet . . .

I eat. Lots and lots of food. I also hike a lot; I try to find National and State Parks. And on my one and only extra day off, I do a spa.

Chuckles (because it’s a woodchuck).

Oh, that’s a really great question. I would relive my day at the Tony Awards. It was the coolest and most vibrant energy I ever felt.

He’s got the magic in him. “It’s a strange thing, mystifying.”

Anything new. Something fresh and unique that has a really good story to tell. You want to start fresh and be the person originating the role. I also want to do Miss Congeniality; it’s not new, but with all the musicals based on movies now, it would be great, and it’s a female empowerment show.

I would say “My Strongest Suit” from Aida.

Having the opportunity to connect with people through music is one of the most impactful journeys you could ever go through, as both a singer and an audience member (which I also am, as often as possible).

Many thanks, Jenna, for taking a quick break to take our Pop quiz. Have a great time over the holidays and on the remainder of the tour! I hope to see you at one of the show’s upcoming East Coast stops. 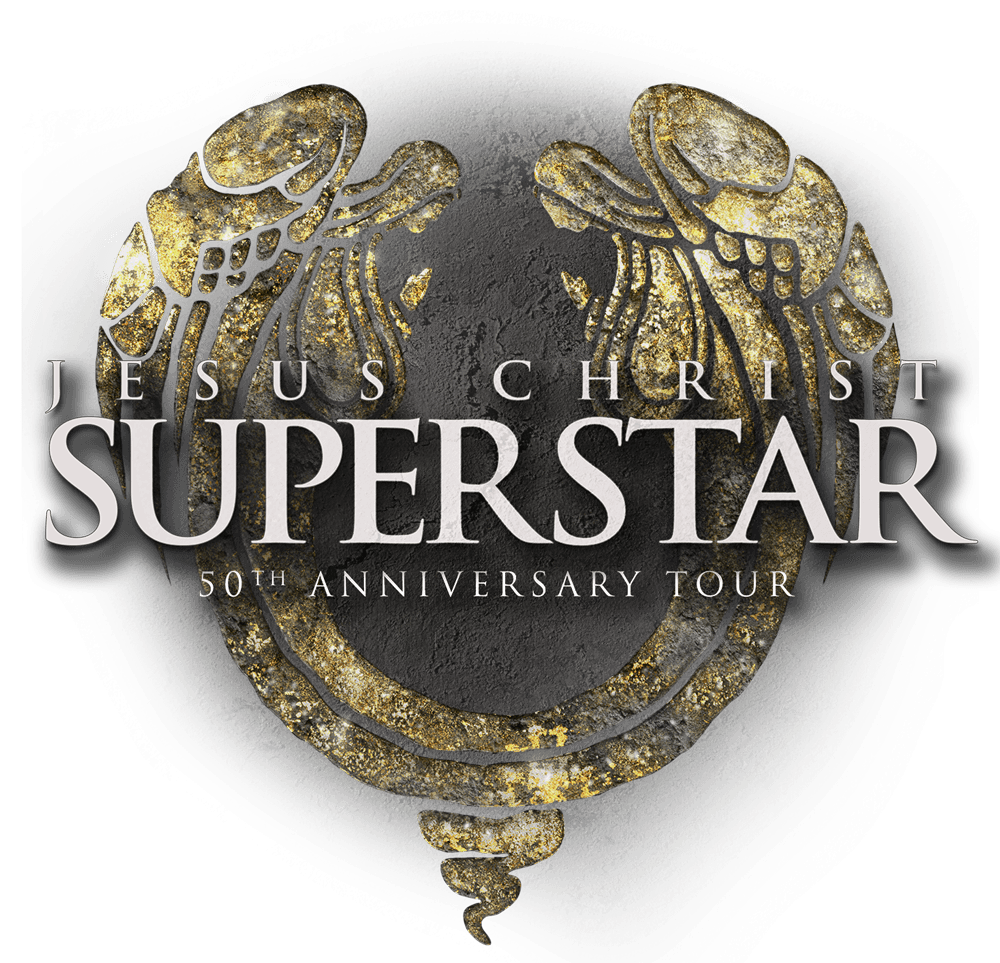