Head Over Heels, a jukebox musical comedy featuring music by The Go-Go’s, will launch its first D.C. metro area production opening Monumental Theater Company’s 2020 season. With a book by James Magruder, adaptation by Jeff Whitty and a plot based on Sir Philip Sidney’s The Countess of Pembroke’s Arcadia; Head Over Heels features the all the drama of a 16-century romance with a queer twist. Set in the fantastical land of Arcadia, a fateful prophecy is delivered to the king which will send each character on a journey of self-discovery in order to save the kingdom and find their true love. Head Over Heels will be directed by Co-Artistic Director Jimmy Mavrikes, with music direction by Marika Countouris, and runs March 5 through March 23, 2020. 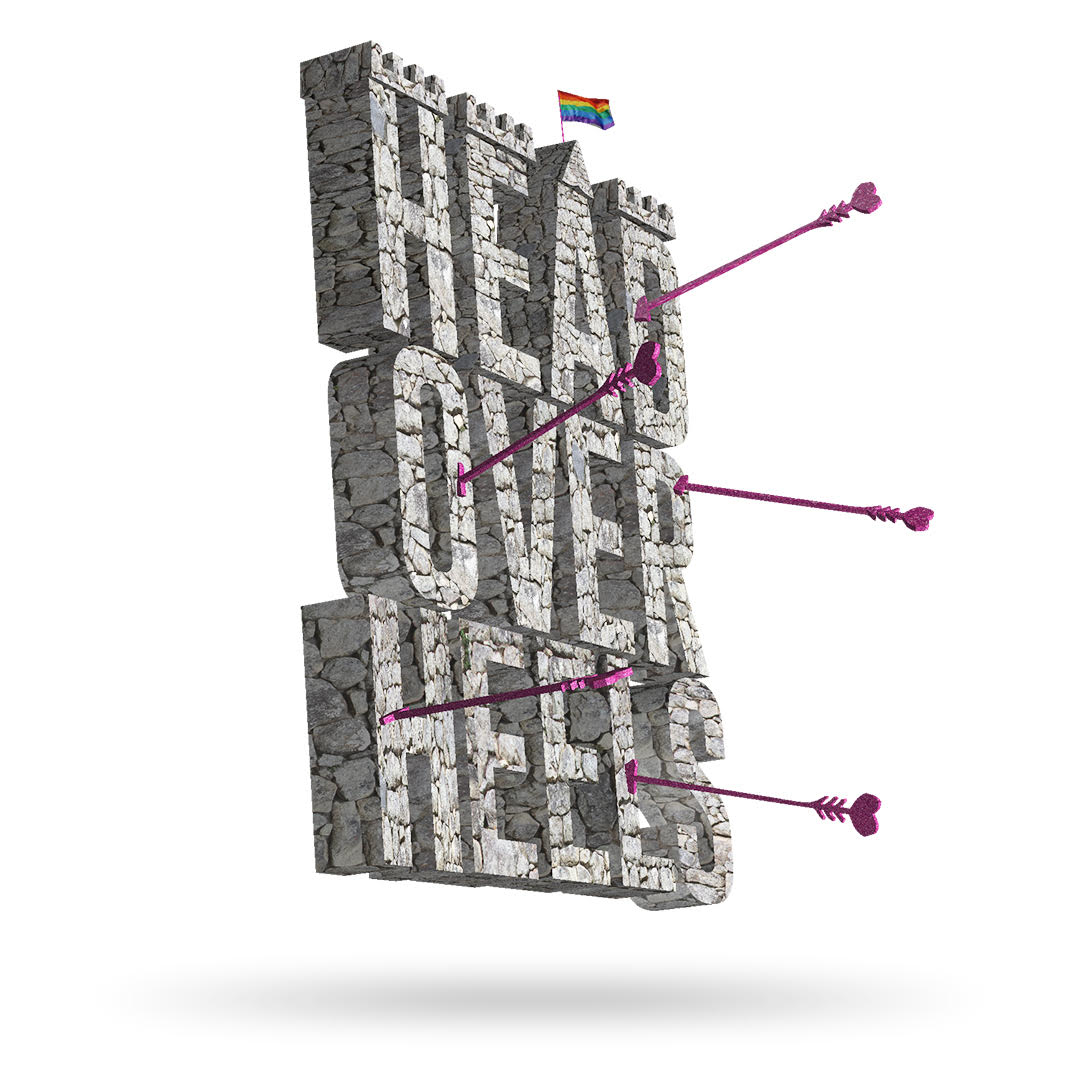 “We’re excited to bring this unique material to the D.C. area,” said Director Jimmy Mavrikes, “This show features a nonbinary main character, Pythio, a first for a broadway musical.” Head Over Heels also features several other queer-identified characters and relationships.

“This musical brings together timeless bops of The Go-Go’s, heightened faux-shakespearean language, and gender dynamics of modern relationships” said Music Director Marika Countouris, “With it’s cross-generational appeal, Head Over Heels has something in it for everyone!”

Head Over Heels runs from March 5 through March 23, 2020, at the Ainslie Arts Center on the campus of Episcopal High School— located at 3900 West Braddock Road, Alexandria, Virginia 22304. Tickets can be purchased online. 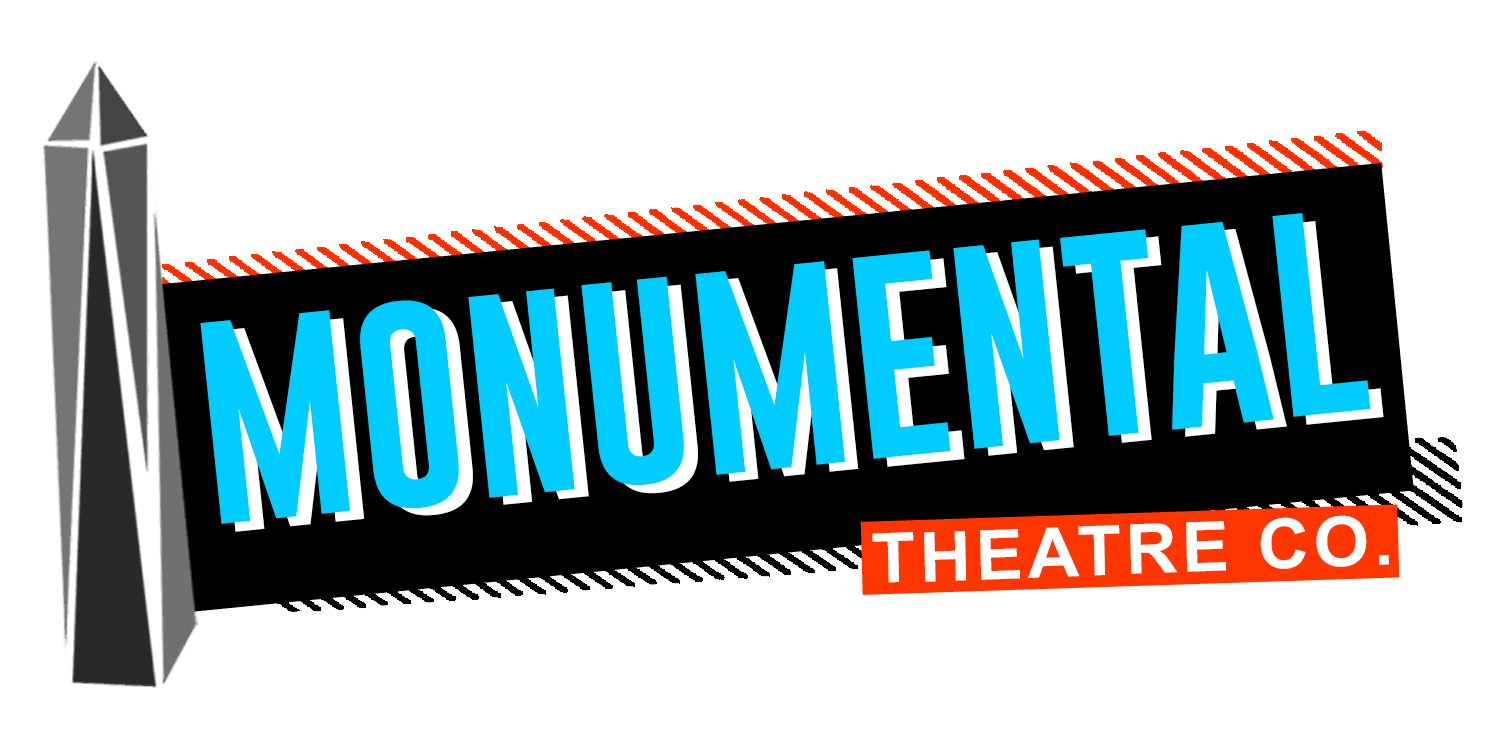 Monumental Theatre Company, winner of the 2018 Helen Hayes John Aniello Award for Outstanding Emerging Theatre Company, is a professional, nonprofit theatre dedicated to promoting, producing, and providing platforms for millennial artists. They work to develop new works, new views on established works, and the next generation of theatre goers in the Washington, D.C. community.