With the uncertainty surrounding the duration and impact of the coronavirus crisis, information and expectations are changing frequently. On April 8, The Broadway League announced that the suspension of all Broadway performances will be extended through June 7. That statement was followed closely by a response from New York Governor Andrew Cuomo in his daily press conference that, “I wouldn’t use what Broadway thinks as a barometer of anything,” cautioning that he will base his decision of reopening theaters and other large public venues and events on the ongoing infection-rate statistics and the guidance of medical experts.

It has already been reported here that the 2020 Broadway productions of Hangmen and Who’s Afraid of Virginia Woolf, both shut down during previews, will not return even after the go-ahead is given for the resumption of shows. Beetlejuice, which received a total of eight 2019 Tony Award nominations and was scheduled to play at the Winter Garden Theatre through June 6, confirmed yesterday that it will not resume performances there, but continues its plans to launch a world tour in 2021, and will consider the possibility of an alternative venue for a return to Broadway. 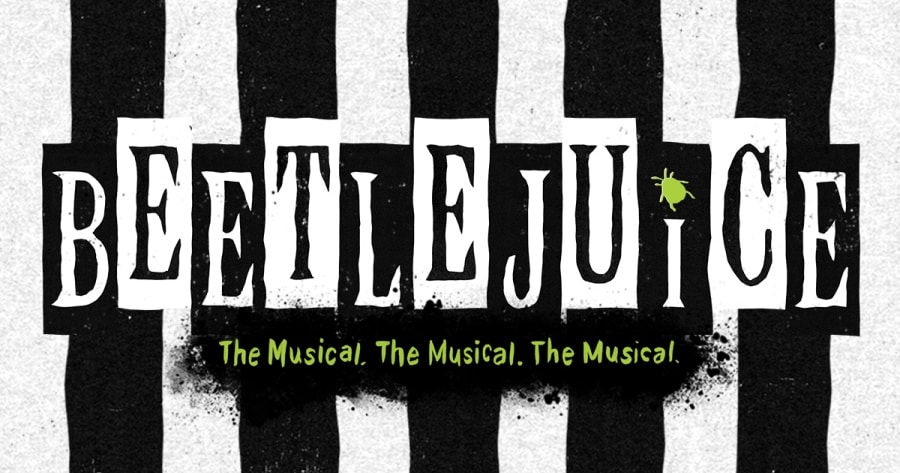 While other productions that were originally supposed to open this spring remain uncertain, some have announced their rescheduling in the 2020-21 season. Playwright Noah Haidle’s Broadway debut with Birthday Candles, starring Debra Messing, and Tony Kushner’s Caroline, or Change, with Sharon D Clarke in the titular role, have both been moved to Roundabout Theatre Company’s fall line-up. Lincoln Center Theater will reopen James Lapine’s Flying Over Sunset at the Vivian Beaumont Theater (as well as its Off-Broadway production of Lynn Nottage’s Intimate Apparel at the Mitzi E. Newhouse Theater) in the fall. And Manhattan Theatre Club’s Broadway premiere of Paula Vogel’s How I Learned to Drive is also postponed, but is slated to go on later this year at the Samuel J. Friedman Theatre, with the original lead cast of Mary-Louise Parker and David Morse.

The Broadway League advises that those holding tickets for Broadway performances previously scheduled through June 7, 2020, will receive an e-mail from their point of purchase with information regarding exchanges or refunds. Customers who have not received an e-mail by Sunday, April 12, should reach out to their point of purchase. Additionally, this year’s 74th annual Tony Awards, which would have been presented by The Broadway League and the American Theatre Wing in a live broadcast from Radio City Music Hall on CBS on June 7, have been postponed with the following comment: “We are looking forward to celebrating Broadway and our industry when it is safe to do so.”

Further updates will be posted when the latest news on dates and shows becomes available.

Tony-winner Lillias White releases her first solo album ‘Get Yourself Some Happy!’ on Friday