This year marks the 35th anniversary of the Lucille Lortel Awards, founded by the eponymous actress and producer in 1986, to recognize excellence in New York’s Off-Broadway theater. Nominations for the 2020 awards were announced today, with a virtual presentation scheduled for Sunday, May 3, 7 pm, when the winners will be named and the Off-Broadway community celebrated.

Leading with seven nominations this season is Playwrights Horizons’ production of A Strange Loop, with book, music, and lyrics by Michael R. Jackson. It is followed by Heroes of the Fourth Turning and In The Green, both with six; for colored girls who have considered suicide/when the rainbow is enuf, Octet, and Soft Power with five each; and Is This a Room, Little Shop of Horrors, and Mrs. Murray’s Menagerie, each with a total of four nominations.

Along with the nominees in nineteen categories for productions, direction, choreography, acting, and design, two honorary awards recipients have been named. The Lifetime Achievement Award will go to Tim Sanford, Artistic Director of Playwrights Horizons since January 1996, and Anna Deavere Smith will be honored as the Playwrights’ Sidewalk Inductee, with her name on a bronze star, embedded in black concrete in front of the Lucille Lortel Theatre on Christopher Street in the West Village.

The full list of 2020 Lucille Lortel Awards nominations is as follows: 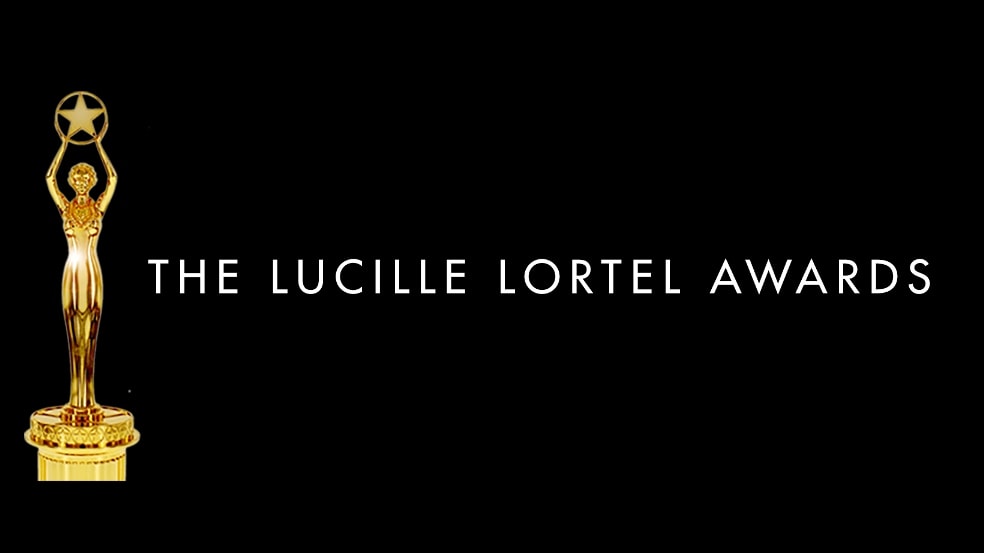 The Lucille Lortel Awards are produced by the League of Off-Broadway Theatres and Producers by special arrangement with the Lucille Lortel Foundation, with additional support from the Theatre Development Fund.