If you’re missing the shows and stars of the Great White Way – and who isn’t? – you can tune in this weekend for three free streams of concerts that are guaranteed to keep the spirit of Broadway alive during this period of isolation. Here are my top picks from New York for Friday, Saturday, and Sunday: 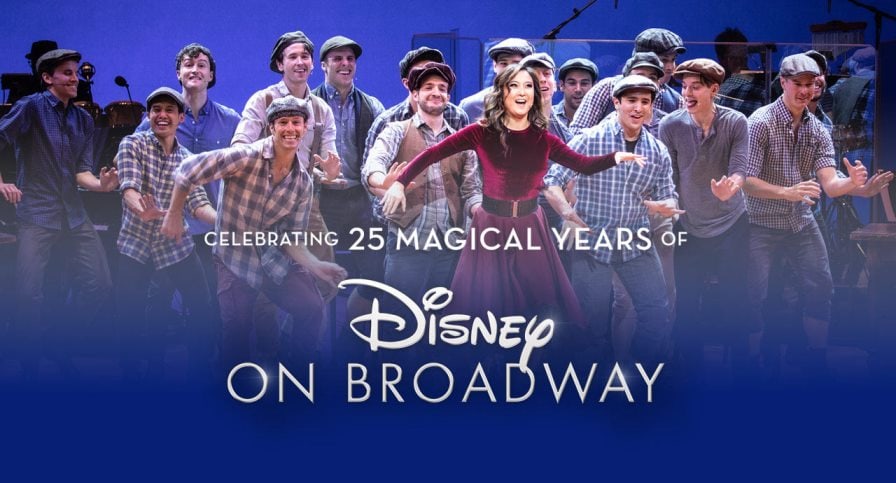 Celebrating 25 Magical Years of Disney on Broadway – First presented on November 4, 2019, onstage at the New Amsterdam Theatre (home to Disney’s hit musical Aladdin), the concert, featuring a cast of 79 performers and a fifteen-piece orchestra, honors the silver anniversary of the entertainment and media giant’s presence on Broadway. The streaming of the online playback will take place tonight, Friday, April 17, starting at 7 pm, as a benefit for Broadway Cares’ COVID-19 Emergency Assistance Fund, to help those in the performing-arts community impacted by the pandemic. Broadway producers have offered a $1 million challenge and are matching every new donation to the fund dollar-for-dollar; donations can be made at broadwaycares.org/help2020. Actor/singer Ryan McCartan hosts the stream live from his home and will interview an array of Disney on Broadway stars remotely throughout the evening.

Steppin’ Out with Ben Vereen at Feinstein’s/54 Below – Beginning at 6:30 pm on Saturday, April 18, you can join Ben Vereen for an unforgettable evening of song and story in “Broadway’s Living Room,” through its online series of streamed performances on YouTube at 54 Below at Home. The cabaret concert by the popular Tony and Emmy Award-winning star of stage and screen, who came to fame with his acclaimed roles in the Broadway premieres of Jesus Christ Superstar (1972) and Pippin (1973), also features Lee England Jr., Jesse Lenat, and Nita Whitaker.

Quarantine could seem a whole lot better this weekend when you can enjoy a roster of Broadway stars right in the comfort of your own home!