New, recent, and soon-to-be-released books on theater-related topics offer a variety of genres for interesting summer reading. From personal recollections to historical fiction to the spotlighting of communities that have been historically under-represented on the stage, these selections will keep you entertained, enlightened, and connected to the theater during the ongoing shutdown of live in-person performances. 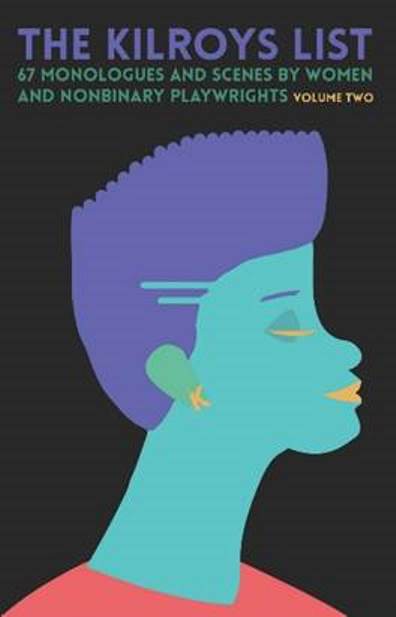 The Kilroys List, Volume Two – In 2013, The Kilroys, an activist gang of playwrights and producers, joined forces in Los Angeles to fight gender disparity in the theater, under the motto, “We make trouble. And plays.” The following year they released their first annual vetted list of plays written by women, trans, and non-binary writers, nominated by hundreds of professional artistic directors, literary managers, professors, directors, and dramaturgs. Subsequently, in 2017, The Kilroys List, Volume One – a paperback anthology of monologues or scenes from each of the 97 plays on their 2014-15 editions of “The List” – was published by TCG (Theatre Communications Group). Now available from TCG, The Kilroys List, Volume Two, edited by Annah Feinberg and Gina Young for The Kilroys, features a compendium of 67 excerpts from the 2016-17 lists, a foreword by Pulitzer Prize-winning playwright Lynn Nottage, and a continuation of the group’s mission to advance gender equality by bringing the work of this vital sector of under-produced voices to a larger audience. 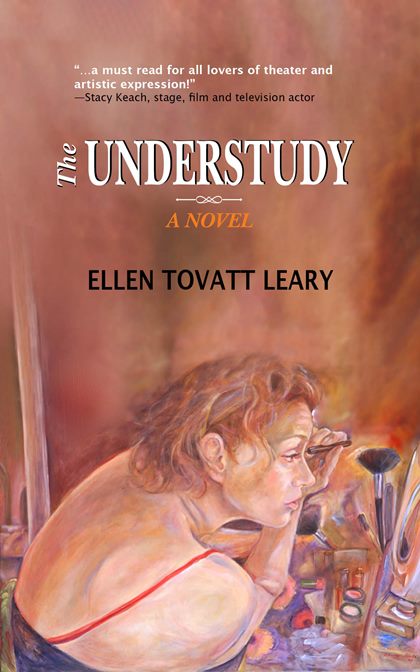 The Understudy – Ellen Tovatt Leary, a native New Yorker, former Fulbright scholar at the London Academy of Music and Dramatic Art, and 20-year veteran of the professional stage, offers a fictionalized account of the life of a Broadway actress in the 1970s, in an authentic new novel that captures the author’s love of the New York theater scene and the essence of what it’s like to make it on the Great White Way. Following the central character Nina Landau from her first Broadway audition to her ultimate success, we witness the balancing act of a woman trying to maintain both a career and a personal life through all of the excitement and setbacks. We also get a behind-the-scenes glimpse of what happens backstage during a show, feel the exuberance of opening night and an after-party at Sardi’s, and come to understand the inevitable rejections that all actors face, along with the bonding of the cast (including an affair with her leading man) and their steadfast devotion to the theater. 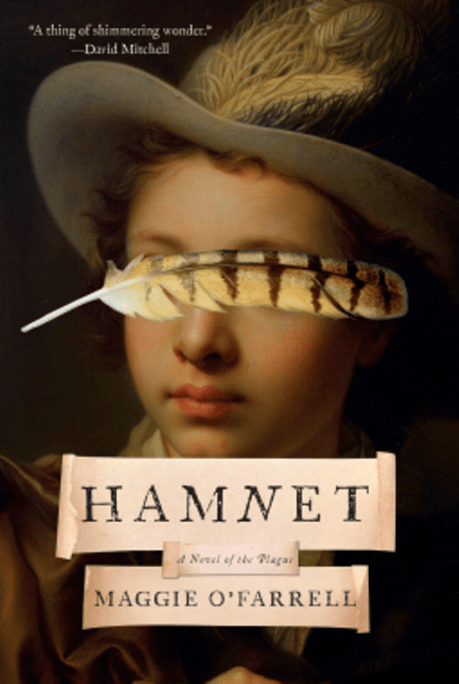 Hamnet – The latest novel by author Maggie O’Farrell, born in Northern Ireland, raised in Wales and Scotland, and now resident of London, takes its title from the name of Shakespeare’s only son, a twin, who died in 1596, at the tender age of eleven. Set in England in the Elizabethan era of the late 16th century, when the bubonic plague ravaged the land, the poignant story of family, loss, grief, and art imagines the time and events leading up to the production of The Bard’s great tragedy Hamlet (an interchangeable variation of his son’s name), written approximately four years after the boy’s tragic death (the cause of which was never recorded, though the narrative’s references to the deadly pandemic are especially timely for then and now). O’Farrell’s writing is filled with poetic language, redolent detail, heartrending emotion, and profound understanding, all of which serve to evoke both the period and the universality of Shakespeare. 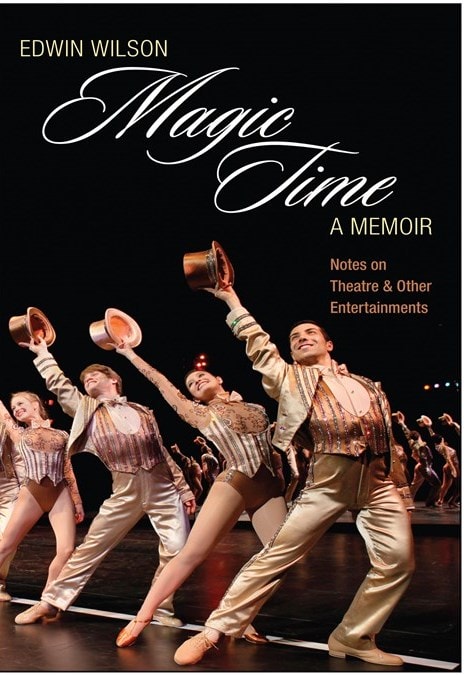 Magic Time: A Memoir – Notes on Theater & Other Entertainments – Now in his nineties, Edwin Wilson – theater critic for the Wall Street Journal from 1972-95, and author of a series of top-selling theater textbooks for US colleges – has written a new autobiography, Magic Time (the eponymous phrase used by actors when the show is about to begin). In it, he shares memories of his life, career, and experiences, while chronicling the inner workings and high society of American theater for more than half of the 20th century. Beginning with his first exposure to the theater as a young teen, Wilson reveals the social status, family connections, prestigious private schools, and the talent and acumen that gave him entrée to his work as a writer, producer, director, and professor of theater, and his tenure as President of the New York Drama Critics Circle, Chairman of the Board of the Theatre Development Fund, Chairman of several Pulitzer Prize juries, and host of the PBS  “Spotlight” series of the 1980s-90s, featuring interviews with the greatest theater legends of his time (whose names he is not averse to dropping!). The volume also contains an appendix with a selection of his published reviews, features, and interviews.

With release dates throughout the summer, you can read one, or all, depending on your time, taste, and interests, in this range of titles that have something to appeal to everyone.