A conversation with New York’s most lauded playwright of the past season and an all-star digital world-premiere musical are among the offerings streaming early this week, so be sure to reserve your space online if you don’t want to miss them!

“A Strange Loop: A Conversation with Michael R. Jackson” – On Monday, August 3, at 7 pm, the New York Public Library for the Performing Arts at Lincoln Center presents an evening with playwright, composer, and lyricist Michael R. Jackson, whose musical A Strange Loop has swept virtually every award of the 2019-20 season, including the 2020 Pulitzer Prize for Drama (the first musical written by a Black person to win and the first musical ever to win without having had a run on Broadway). The in-demand Jackson joins Doug Reside (Lewis and Dorothy Cullman Curator of the Billy Rose Theatre Division) for a 90-minute discussion about finding inspiration, breaking barriers, and making history – topics on which he has clearly become well versed. To register for the free event, go online. After completing your registration, you will receive an email with information on how to connect to the virtual event. 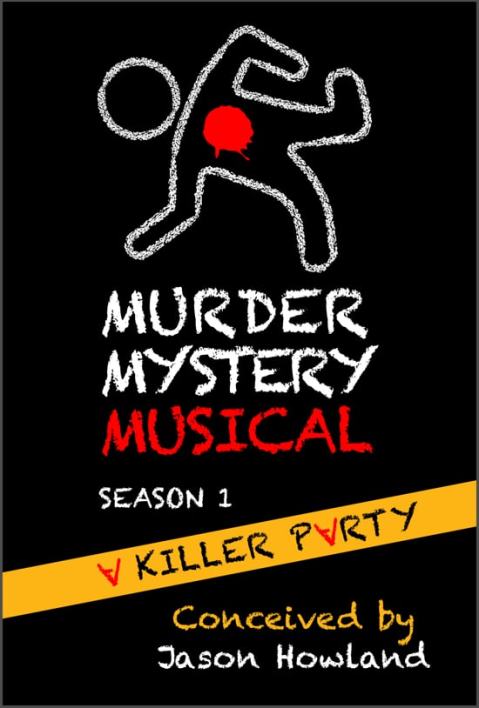 A Killer Party: A Murder Mystery Musical – A fully-produced nine-part musical collaboration of more than 40 Broadway professionals working together remotely offers an irreverent laugh-out-loud twist on the genre of the immersive murder mystery dinner party. The all-new virtual whodunit by Jason Howland (music), Nathan Tysen (lyrics), and Kait Kerrigan (book) will premiere on Vimeo on Wednesday, August 5, with three episodes of six to eight minutes, followed by three additional installments on each of the following Wednesdays (August 12 and 19). Directed by Marc Bruni, the cast of luminaries from the New York stage includes such favorites as Alex Newell, Laura Osnes, Jessica Keenan-Wynn, Michael James Scott, Miguel Cervantes, and Jeremy Jordan, in costumes by Bobby Pearce. The series also offers bonus behind-the-scenes footage of bloopers, cuts, interviews with the cast, and more. For additional information and to pre-order the entire season, visit the website; you can watch the trailer here: