If you missed seeing them live at the theater, Gloria: A Life and Bella Bella, two popular Off-Broadway shows from the 2018 and 2019 seasons, are now available to everyone at home, in the respective formats of a book and an audio-play. Both releases feature icons of the Second Wave Feminist Movement of the 1970s (who were not only allies in the struggle for Women’s Liberation, but also friends), with momentous socio-political themes that resonate in our current activist climate and crucial election year, and make them two top picks for August. 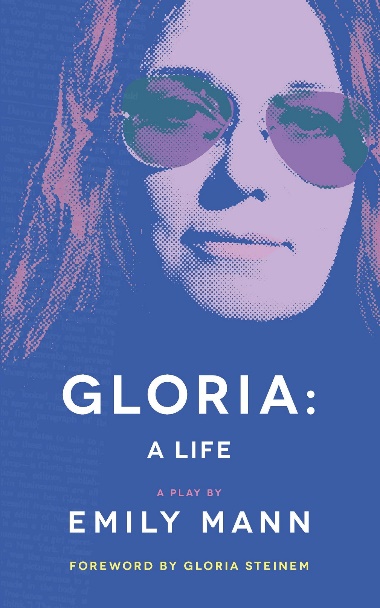 Gloria: A Life – Originally commissioned by Lincoln Center Theater by special arrangement with Daryl Roth, the bio-play on the life and times of Gloria Steinem (born 1934), which made its world premiere at the Daryl Roth Theatre in the fall of 2018, was subsequently issued by Theatre Communications Group (TCG) as both an e-book and a physical paperback. In it, Emily Mann – playwright, director, and Artistic Director of the regional Tony-winning McCarter Theatre Center in Princeton, NJ, who was recently honored with The Lillys 2020 Lifetime Achievement Award – revisits the individual journey, shared experiences, and ongoing communal action and advocacy of the titular journalist, feminist leader, and founder of Ms. Magazine. Episodes from her childhood in a troubled family, her growing awareness of the discrimination she and all women face, and her emergence as one of the foremost forces in the fight for female equality are intertwined with the stories of the other diverse pioneering women (including Flo Kennedy and Bella Abzug), who came together to overcome sexism. The publication includes a foreword by Steinem and a timeline appendix of significant dates and events. 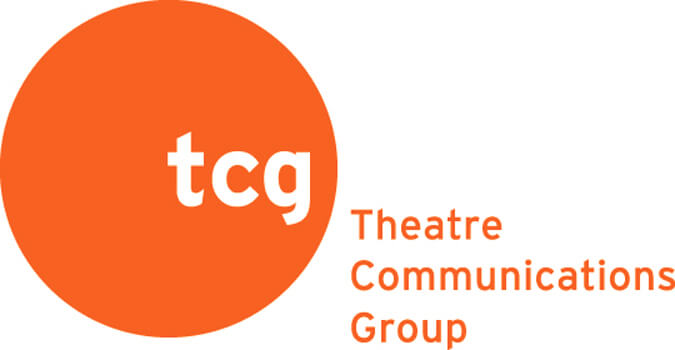 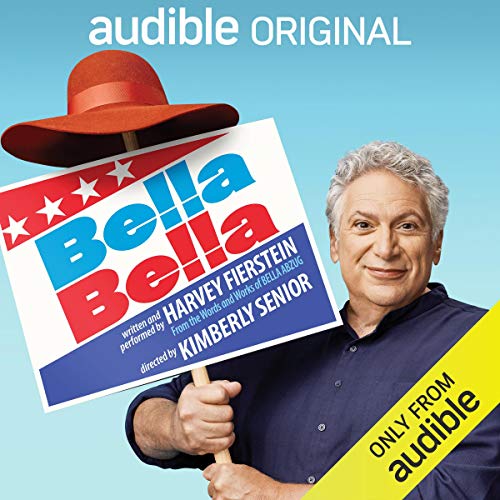 Bella Bella – Written and narrated by Harvey Fierstein, and directed by Kimberly Senior, the latest in Audible’s expanding catalogue of top-notch audio-plays offers an engaging and expressive tour-de-force spoken-word performance by the four-time Tony Award winner as the late political firebrand Bella Abzug (1920-98), recounting her thoughts and perspectives from a Manhattan hotel room on a hotly contested election night in 1976. The well-researched and impeccably delivered direct-address monologue, which debuted at New York City Center in the fall of 2019, captures the spirited first-person reminiscences, personal revelations, heartfelt disappointments, unapologetic opinions, and unabashed humor of the outspoken lawyer, US Congresswoman, and trailblazing feminist. And it’s done with all of the larger-than-life chutzpah, feisty commitment, free-flowing Yiddish expressions, and native New York accent for which Abzug was, and Fierstein is, famous. It’s the perfect pairing of real-life legacy with artistic homage, in a work that’s so authentic, it will even make you visualize, in your mind’s eye as you listen, “Battling Bella’s” signature hat!

These two inspiring female-centric works remind us of the importance of a woman’s voice, then and now, to speak out for our rights, to call for change, and to turn out the vote.