After the postponement of this year’s 74th annual Tony Awards from its traditional date in early June, it has been announced that the show will go on, virtually, in the Fall. Presented by The Broadway League and the American Theatre Wing, the prestigious honors – founded in 1947, to celebrate excellence in theater, and named for actress, director, producer, and the American Theatre Wing’s wartime leader Antoinette Perry – will recognize achievements of the curtailed 2019-20 season, shut down due to the coronavirus pandemic on March 12, and thereby eliminating a number of shows that were scheduled for Spring openings. 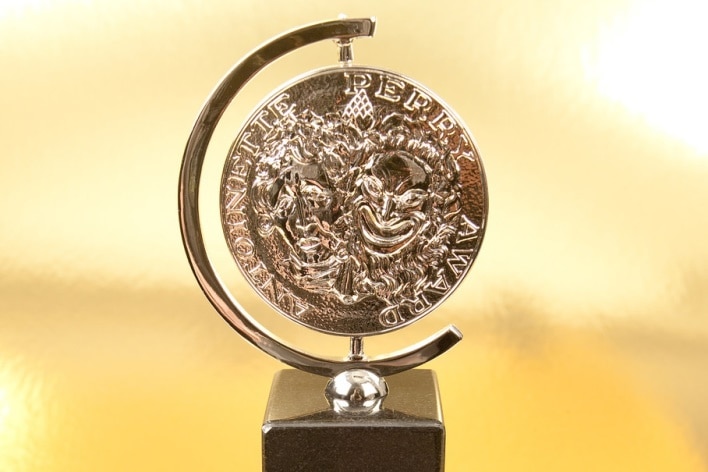 The Tony Awards Administration Committee named Thursday, February 19, 2020, as the official cut-off date for the eligibility of all Broadway productions, to allow for enough voters to have seen and adjudicated the shows.  Consequently, West Side Story and Girl from the North Country, both of which opened prior to March 12, were deemed ineligible for consideration, as was SIX, which was set to open that night.

The following eighteen productions, listed in the order of their opening dates, have been ruled eligible for 2020 Tony Award nominations: 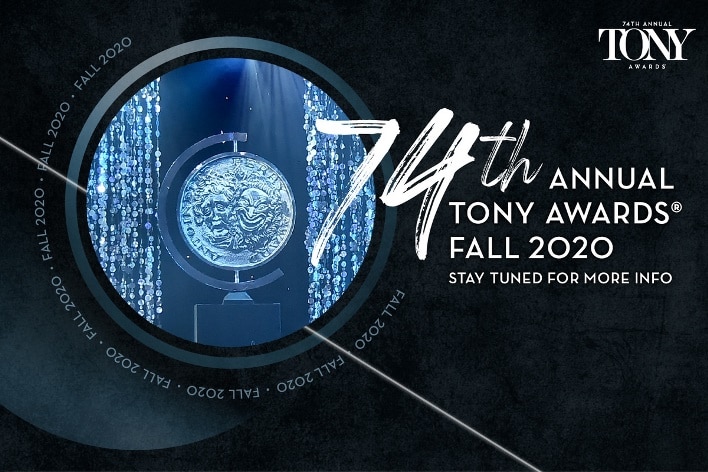 The date, time, and platform, as well as the host, presenters, and performers for the 2020 Tony Awards ceremony will be announced soon. Check back with us for updates when they become available. You can also follow the Tonys on Facebook, Instagram, and Twitter.