First performed in 1959, by dancers Tatsumi Hijikata (1928–86) and Kazuo Ohno (1906–2010), the abstract, expressive, and unconventional art of butoh (“dance of darkness”) developed in post-World War II Japan as an avant-garde reaction to the destruction propagated by the atomic bomb, the loss of identity caused by the westernization of Japanese culture, and the realization that ancient Japanese performing traditions no longer spoke to a contemporary audience. Vangeline Theater, home to the New York Butoh Institute, is dedicated to preserving the legacy and integrity of Japanese butoh, while carrying it into the 21st century and the future. 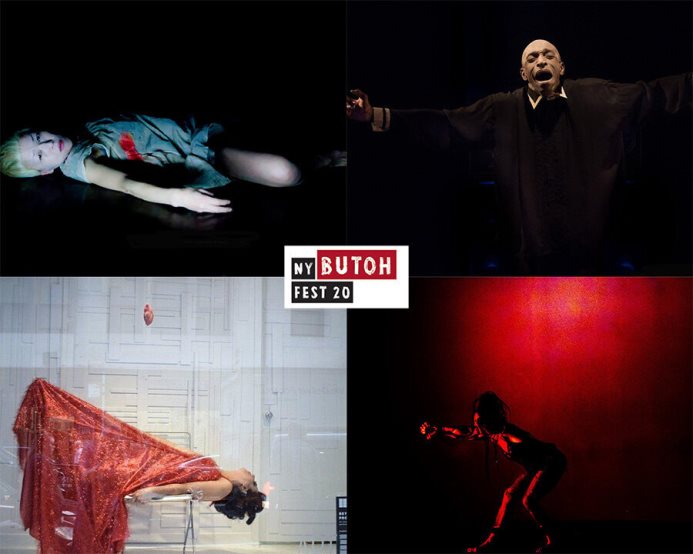 From October 15-25, the New York Butoh Institute Festival 2020 will offer a full program of workshops and performances featuring an international roster of butoh artists from Asia, Latin America, South Africa, and the US. In addition, the release of a new non-fiction book, Butoh: Cradling Empty Space, by artistic director and founder Vangeline (a teacher, dancer, and choreographer specializing in the Japanese art form), and a free screening of a filmed performance by dancer Saga Kobayashi (a principal dancer with Hijikata), in partnership with the Hokkaido Butoh Festival, will be presented in conjunction with the NY festival.

Thursday, October 15, 8pm – Sitting with it, a collection of six short films (the last four of which are a direct response to the 2020 pandemic) representing a hybrid of film, poetry, visual arts, and butoh, via Zoom.

Friday, October 16, 8 pm – Broken Body by Ruta de la Memoria (Chile), presented in association with Theater for the New City via Zoom, tells the story of three pregnant women who disappeared during the country’s Pinochet dictatorship.

Saturday, October 17, 5 pm and 8 pm – Live butoh improvisation by Yuko Kaseki (Japan), followed by a discussion with the artist via Zoom. 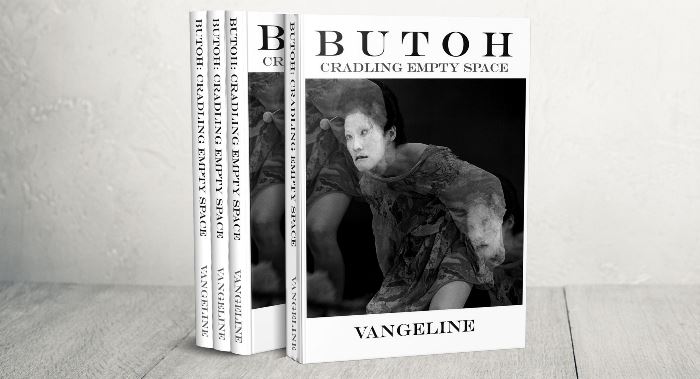 Thursday, October 22, 7:30 pm – Virtual book release party for Butoh: Cradling Empty Space, with author Vangeline and guests, at which winners of the book giveaway will be announced. The first non-fiction publication by the New York Butoh Institute explores butoh through a scientific lens, challenging the current gender bias and shedding light onto the mysterious and often misunderstood art form.

Friday, October 23, 8 pm – Red Flag on a Red Planet by Vanessa Skantze (Seattle), in a performance filmed live with three cameras from Lincoln Theatre in Mount Vernon, WA, followed by a discussion with the artist.

Saturday, October 24, 5 pm and 8 pm – Rising of the Unchained Silent Screams, a solo created and performed by Tebby W.T. Ramasike (South Africa) via Zoom, presented in association with Howl Arts and followed by a discussion with the artist.

Sunday, October 25, 12-3 pm –Afro-butoh workshop with Tebby W.T. Ramasike (South Africa) via Zoom, in a reconciliation of mind and body, thought and instinct, by freeing gestures and letting go in the rhythm.

The New York Butoh Institute Festival 2020 streams October 15-25, 2020; for tickets, go online. For a preview, watch the trailer below: