While the pandemic shutdown of Broadway continues, New York theater artists continue to reach out to fans with virtual presentations and a few live Off-Off-Broadway events that will keep theater-lovers entertained and connected to the performing arts. Among this week’s selections are two in-person shows happening downtown and four online offerings with a variety of themes and formats. 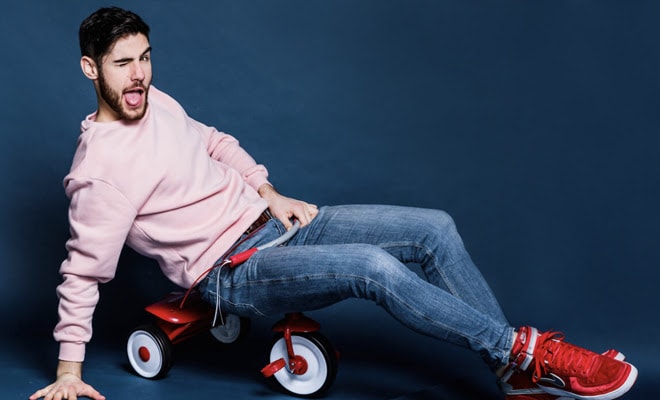 Founding Daddies – Sam Morrison, one of New York’s most exciting up-and-coming gay stand-up comics, monologists, and storytellers, takes a twisted look at LGBTQIA+ history in an all-new follow-up to his debut solo show Hello, Daddy (a hit at the 2019 Edinburgh Fringe Festival). Directed by Spencer Whale, the hilarious 60-minute romp through the past is filled with familiar real-life heroes like you’ve never seen them before, because your US history classes weren’t really gay enough and Sam’s not happy about that. So he’s making it his mission to give America’s queer forefathers their rightful place and the respect they deserve, while asking questions like, “Who was our first gay president?” Founding Daddies will be presented live on Saturday, October 24, at 6 pm, outside on the spacious tented back patio of Now & Then (290 Meserole Street, Bushwick, Brooklyn). Tickets are $20, for ages 21+ only; there is no minimum, but you must purchase food and drink to attend. 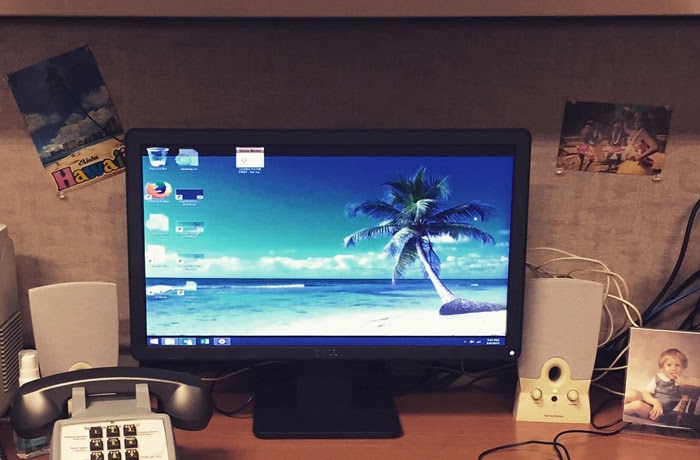 Temping – Dutch Kills Theater, committed to developing and producing new plays by emerging theater artists, presents Wolf 359’s Temping from October 23-December 4, at The Wild Project Gallery (195 E. 3rd Street). The interactive immersive site-specific experience, written by Michael Yates Crowley and directed by Michael Rau, takes solo participants on a journey deep into the heart of corporate America, through technology, isolation, and death, while contrasting the anonymity of an Excel spreadsheet with moments of human intimacy. With no live cast present, the piece, existing at the intersection of theater, technology, and experience, is performed by a Windows PC, a corporate phone, a laser printer, and Microsoft Office Suite (production design by Asa Wember; set by Sara C Walsh), as each audience of one fills in for a vacationing actuary, sending emails, eavesdropping on office romances, and updating a table that shows how long we’re expected to live – with a formula to predict your own lifespan. Each audience member will be required to wear a face mask; hand sanitizer will be available and all surfaces will be disinfected between patrons. For tickets, go online. 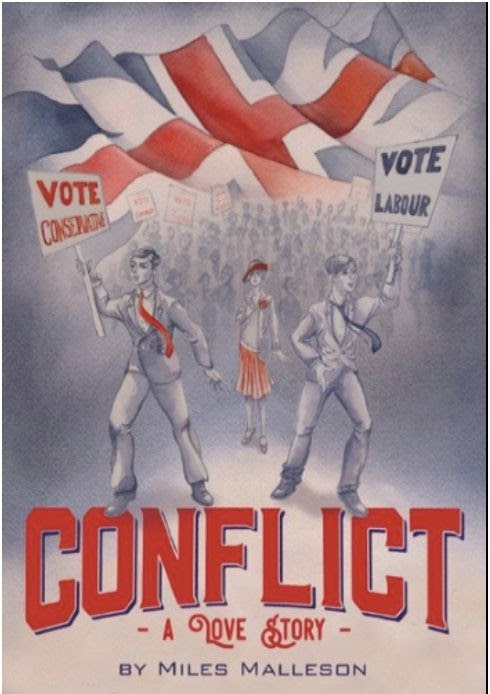 Conflict – Next up in Mint Theater Company’s Streaming Series – featuring HD recordings of past productions, shot during live performances with three high-definition cameras and edited for broadcast quality – is its acclaimed 2018 New York premiere of Conflict, just in time for this year’s hotly contested presidential election. Set in London in the Roaring ‘20s, the provocative two-act romantic comedy/political drama of 1925, by English character actor and playwright William Miles Malleson (1888-1969), is filled with humor and sex, mudslinging and insight, as Lady Bellingdon finds herself caught between two Parliamentary candidates with dramatically opposing views. Directed by Jenn Thompson, and performed by Jeremy Beck, Henry Clarke, Graeme Malcolm, James Prendergast, Jessie Shelton, Jasmin Walker, and Amelia White, the timely period piece features a scenic design by John McDermott, costumes by Martha Hally, lighting by M.L. Geiger, sound by Toby Algya, and props by Chris Fields that evoke the era. Conflict is available for streaming through Sunday, November 8.  The price of admission is free; to receive a password, send an email to streaming@minttheater.org with Mint in the subject line. 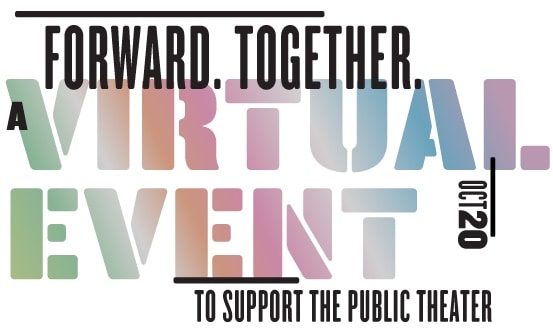 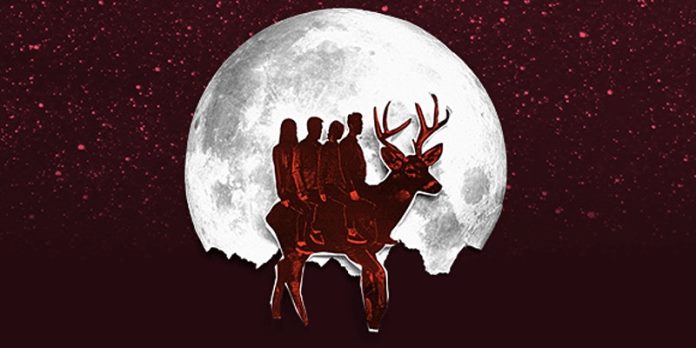 Heroes of the Fourth Turning – A virtual presentation of Will Arbery’s multi-award-winning play and finalist for the 2020 Pulitzer Prize for Drama will take the online stage for five live performances on October 21–24. Produced by playwright Jeremy O. Harris as part of his arrangement with HBO to champion new theater projects, the livestream reunites the original team of director Danya Taymor, designers Isabella Byrd (lighting), Justin Ellington (sound), and Sarafina Bush (costumes), and cast members Zoë Winters, Julia McDermott, John Zdrojeski, Jeb Kreager, and Michele Pawk from the world-premiere Off-Broadway production at Playwrights Horizons. The narrative follows the homecoming of four young conservatives in Wyoming, at a backyard after-party to toast their mentor, just appointed President of a small Catholic college. But the celebration soon spirals into a clash of generational politics, spiritual chaos, and a fight to be understood. Tickets are free, but donations are encouraged; proceeds will be used to fund grants for NYC-based theater artists in need.

DEBATE: Baldwin vs Buckley – Presented by the american vicarious in collaboration with BRIC, a staged re-enactment of the historic 1965 televised debate, at England’s Cambridge Union, between Civil Rights proponent and writer James Baldwin and elitist Conservative William F. Buckley, Jr., will be livestreamed on three consecutive nights this week, in advance of the upcoming presidential election. Adapted and directed by Founding Artistic Director Christopher McElroen, the epic clash – which focused on the significant question, “Is the American Dream at the expense of the American Negro?” – reveals the deep roots and lasting legacy of racial conflict that still resonate in our country 55 years later. Starring Teagle F. Bouger, Eric T. Miller, Spencer Hamp, Charlie O’Rourke, Kevin Cristaldi, and Daniel Marconi, the creative team includes Elivia Bovenzi (costumes), Zach Weeks (lighting), Andy Evan Cohen (sound), Adam J Thompson (video and graphics), and Resident Artist Jaymes Jorsling. DEBATE: Baldwin vs Buckley will be broadcast live at 7:30 pm, October 22-24, on YouTube and on BRIC’s cable channels (Spectrum 1993, Optimum 951, and Verizon 47).  Running time is 70 minutes, and viewing is free with an RSVP. A recording of the first live performance will remain available through Sunday, November 15, on the BRIC YouTube channel.