Among the latest releases of music from stars and shows of the New York stage are a current single with a duet performance of a vintage song from the 1920s, the original cast recording of a new musical from 2019, and a two-disc compendium of a nearly half-century of work by a Broadway icon. 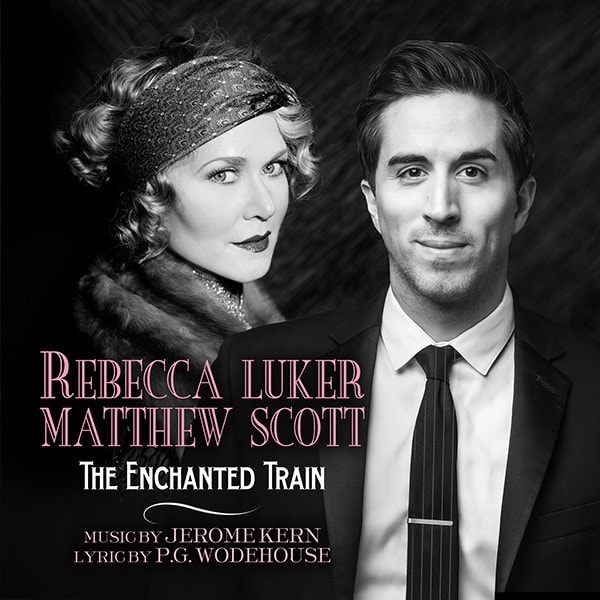 “The Enchanted Train” – PS CLASSICS, a label dedicated to the heritage of Broadway and the American Popular Song, has released, on digital streaming platforms, a new single of ‘The Enchanted Train” by Jerome Kern (music) and P.G. Wodehouse (lyrics), from their 1924 musical Sitting Pretty. The romantic duet, performed by three-time Tony-nominated operatic soprano Rebecca Luker (whose Broadway credits include Fun Home, Mary Poppins, Nine, The Sound of Music, Showboat, The Secret Garden, and Phantom of the Opera) and Matthew Scott (An American in Paris, Sondheim on Sondheim, A Catered Affair, Jersey Boys), is an expressed favorite of both singers, but was sadly omitted from her 2013 CD I Got Love: Songs of Jerome Kern. The present track, richly orchestrated by Music Director Joseph Thalken for eight musicians (Rick Heckman, Sean McDaniel, Robin Zeh, Paul Woodiel, Deborah Sepe, and Dick Sarpola), recording from their private studios and mixed by Bart Migal, offers a delightful “three-and-a-half minutes of pure enchantment.” You can enjoy it on Spotify and Apple Music. 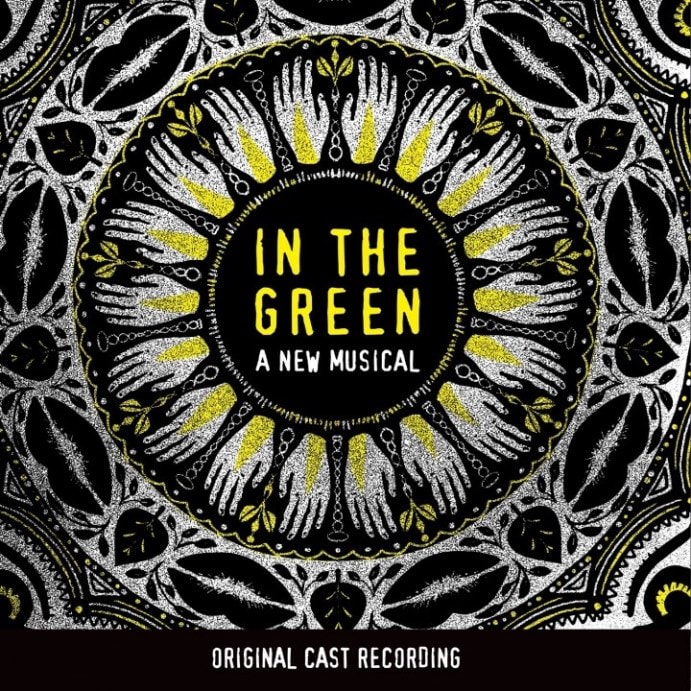 In the Green – First commissioned and then produced by Lincoln Center Theater/LCT3 in 2019, In the Green, the new musical by actor/singer/songwriter Grace McLean (known for her roles in Natasha, Pierre & the Great Comet of 1812, Alice by Heart, and Sleep No More, among other cutting-edge shows), envisions the back story and inner life of Hildegard von Bingen (ca. 1098-1179), a German Benedictine nun, mystic, saint, botanist, writer, and composer of sacred monophonic music. The original Off-Broadway cast album, featuring Rachael Duddy, Ashley Pérez Flanagan, Mia Pak, Hannah Whitney, and McLean, was just released earlier this month in digital and streaming formats by Ghostlight Records (an independent leader in the field), with a physical CD to follow later this year. Produced by Dean Sharenow, Kris Kukul, and McLean, with orchestrations by McLean and Kukul, music supervision by Kukul, and music direction by Ada Westfall, the 22 haunting and visceral tracks fuse the medieval liturgical stylings of the subject with McLean’s signature experimentation in post-modern alt music. 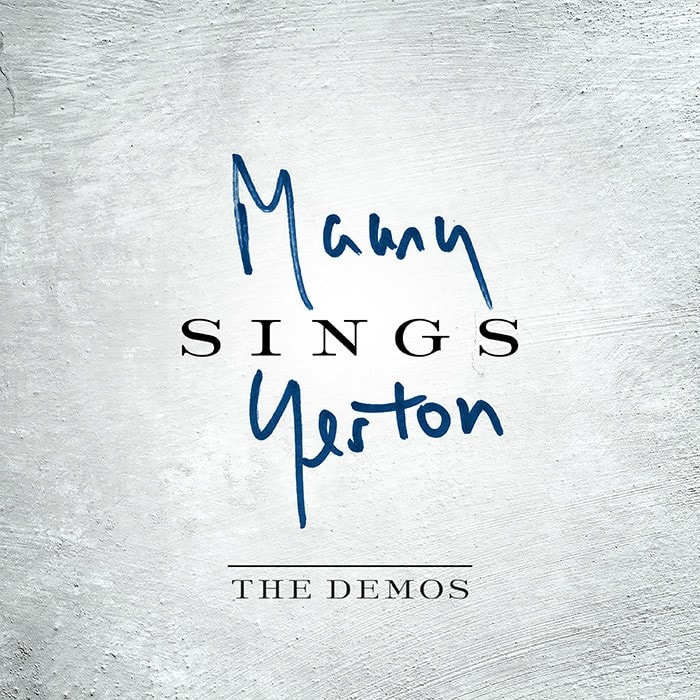 Maury Sings Yeston – Two-time Tony-winning and multiple Oscar- and Golden Globe-nominated composer Maury Yeston (b. 1945) is celebrating his 75th birthday on Friday, October 23. To mark that milestone, PS Classics is releasing a new double album, Maury Sings Yeston, for downloading and streaming (with the future release of the physical CD scheduled for Friday, December 4). The two-disc 40-track set contains previously unheard demos of the singer/songwriter performing his own works, as they were first written (professionally recorded in studios, and several layered with elaborate multi-tracked vocals by the artist). Showcasing Yeston’s rich harmonies, contrapuntal writing, and boundless enthusiasm, the recording features songs spanning a 40-year period, including numbers from his Tony Award-winning hits Titanic and Nine, and his stage adaptation of Death Takes a Holiday, in addition to over a dozen never-before-heard numbers from unproduced projects (The Queen of Basin Street), concept albums (Goya: A Life in Song), theatrical works still in progress, a selection of pop tunes, and more.

Though live theatrical performances remain on hiatus, you can continue listening to the music from your favorite shows and artists and add them to your own at-home collection! 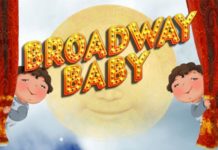