Streaming this week and beyond are two new series of original short works from two significant mainstay organizations of the New York theater community: Theater Breaking Through Barriers (TBTB); and Playbill. One offers a different workshop piece each evening; the other presents a succession of ten-minute plays and musicals, followed by an awards ceremony, livestreaming over one weekend. 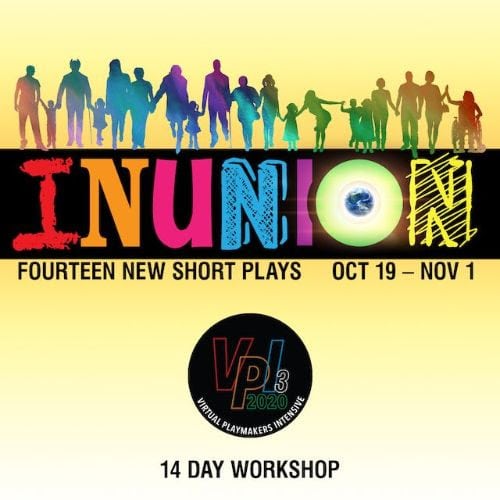 Founded in 1979, TBTB, New York’s only professional Off-Broadway theater for people with disabilities, is dedicated to advancing artists and developing audiences by altering misconceptions surrounding disability and proving that it does not affect the quality or integrity of art or artists. One of its latest initiatives has been a workshop bringing artists together to develop new short plays-in-progress and to share them with a global audience to create a common ground for all, with the understanding that disability intersects with all populations in our world – every age, race, gender, and sexual orientation. This year’s 3rd Virtual Playmakers’ Intensive, entitled INUNION, presents a free nightly series of fourteen works, each running under an hour, from October 19- November 1, at 7:30 pm on YouTube  (with live captioning) or 8:15 pm on Facebook via Zoom.

Created for and rehearsed entirely on the Zoom platform, the program represents a diverse chorus of voices within our American culture, in themes ranging from sci-fi to dealing with the challenges of 2020. The line-up features Game Night by Khalil LeSaldo, You’ve Been Tony’d by Chris Chan-Roberson, The Sound Beneath the Sound by Jeff Tabnick, Receptacle by Rebecca Quinn Robertson, Jai Ho! by Kathryn Grant, There Are Too Many of Us (Government TV’s Most Popular Mandatory Game Show) by Nico Grelli, Grams by Gwynn MacDonald, conSession by Stuart Green, You Can’t Get a Man with a Gun by Caroline Aaron (Screen Actors Guild Award winner for the ensemble of The Marvelous Mrs. Maisel), The Art of Exposure by Shellen Lubin, Find Your Love by Tatiana G. Rivera, Goodnight Somebody by Jerrod Bogard, Teacher’s Pet by Enrique Huili, and Persephone by Chris Phillips. Each show will remain online following its debut, so you can tune in nightly, or binge watch more than one at a time in the series. 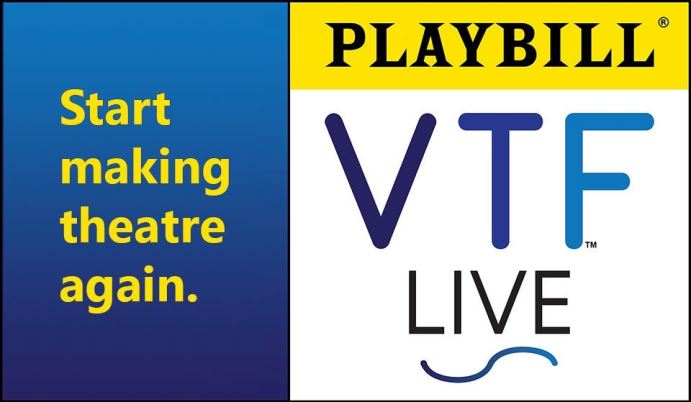 With the intention of helping artists to start making theater again, the Playbill Virtual Theatre Festival was initiated during the coronavirus pandemic as the first nationwide live-online theater festival for fully-produced shows, encouraging artists “to think outside the black box and develop new forms of live theater.” Each show is a completed theatrical work, not a reading or a work-in-progress, produced specifically for live-online performance in real-time, with no pre-recorded segments. The inaugural Fall 2020 festival weekend consists of a dozen original ten-minute plays and musicals on a variety of subjects conceived by the playwrights. 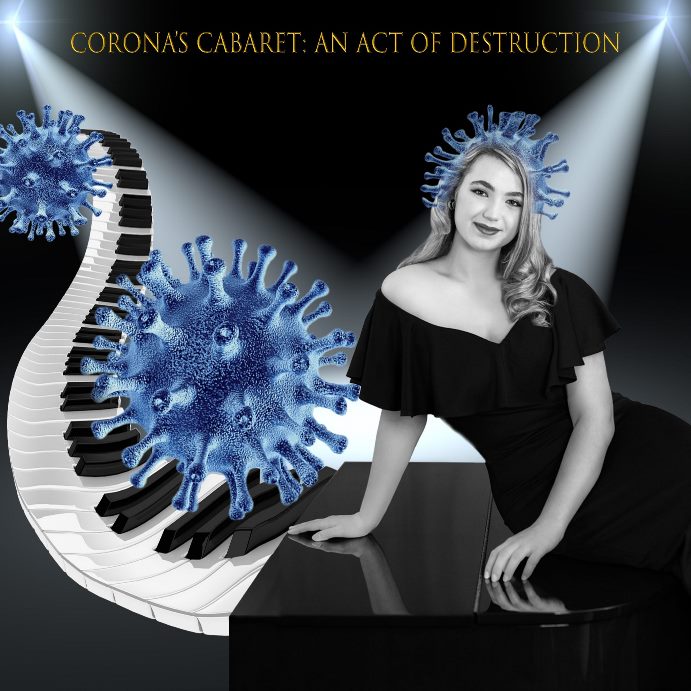 Six shows will be performed per evening, on Friday, October 23 (Corona’s Cabaret by Oliviana Marie; Current Resident by Benjamin Scuglia; Simon Says by Coni Koepfinger; Our Time by Kelsey Celek; Lester Collins Takes Five by Mel Nieves; Mystics Parting by Dennis Russo) and Saturday, October 24 (Renewal by Stephen Murray; Minute Decision by Hira Ismail; You Can Bake by Adrea Aptecker; Chopstick by Kate McMorran; 8:46 by Jason Odell Williams; and Who Did It by Robbie Cowan), from 8-9:30 pm ET. An Awards Ceremony (with two $1,500 cash prizes – one to a festival winner chosen by a panel of judges and a second to an Audience Choice winner, voted on by viewers) will follow on Sunday, October 25, at 8 pm. Michael Coco (General Manager of Theatre Operations for The Shubert Organization), Lily Hung (Director of Career Development for the NYU Tisch School of the Arts), and Thomas Green (Talent Manager at Lakey Wolff & Company) serve as the judges. An All-Access Festival Pass is only $2.99, with $1 from each ticket going to The Actors Fund; to purchase, go online. You can also follow VTF.LIVE on Facebook, Twitter, and Instagram.