Just in time for Halloween, Ghostlight Records has announced a thrilling treat for Beetlejuice fans everywhere. The new album from Australian-born singer-songwriter Eddie Perfect, Beetlejuice – The Demos! The Demos! The Demos!, is available now in digital and streaming formats. And as with a ghost, even though you can’t see or hold it in physical form, you can hear, experience, and be possessed by its virtual presence!

Resurrecting his original demo recordings and cut songs created for the Tony Award-nominated score of Beetlejuice the Musical (based on the 1988 Academy Award-winning movie directed by Tim Burton, adapted for the stage by Scott Brown and Anthony King from the original story by Michael McDowell and Larry Wilson), the composer and lyricist performs 24 “out-of-this-Netherworld” tracks that imbue his Broadway show tunes with the spirit of pop, punk, goth, rock, and a Latin beat.

Perfect said that he feels “delighted and a little bit terrified to bring you these songs,” since some have lyrics and featured characters that are different from the ones in the Broadway production. “I made these demos toiling away in my studio in Melbourne and I thought it might be interesting to fans of Beetlejuice to see how the songs came to be, and how we developed the characters over time.” The music of Beetlejuice: The Demos! The Demos! The Demos! is accompanied by Perfect’s track-by-track commentary of behind-the-scenes stories about each song, recalling why some were cut and how selections changed in the process of the show’s evolution from page to stage.

Produced by Perfect, the demo recording features alternate opening and closing numbers that never made it to Broadway, and preliminary versions of the now-iconic songs that did. Those include the original 2014 demo of “The Whole Being Dead Thing” (which convinced director Alex Timbers to offer Eddie the gig as composer), the original 2019 demo of “What I Know Now” (one of the hit songs from the show that went viral on TikTok), and “Mama Would” (a cut song from 2015, in which Lydia lovingly recounts her mother’s best qualities and how much she meant to her). So if you’re an eternal fan of the eight-time Tony-nominated musical, don’t be a deadbeat – check out Eddie Perfect’s new release now! 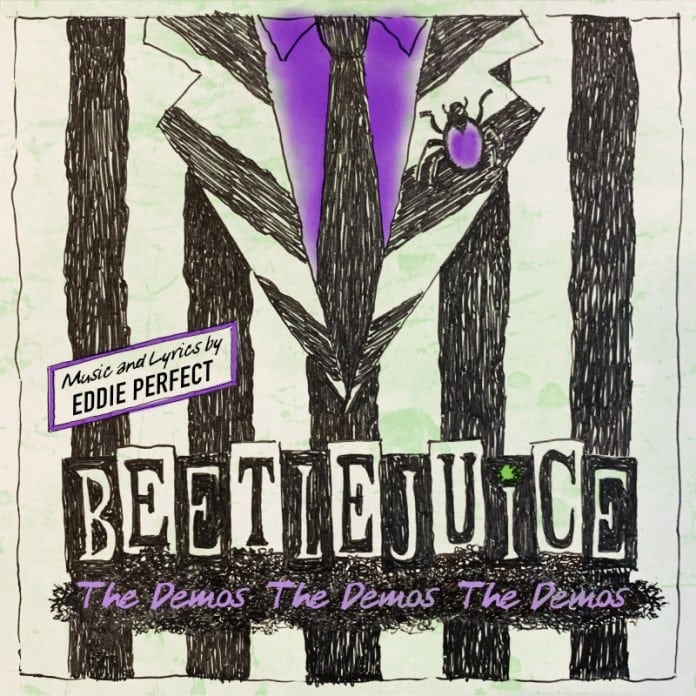 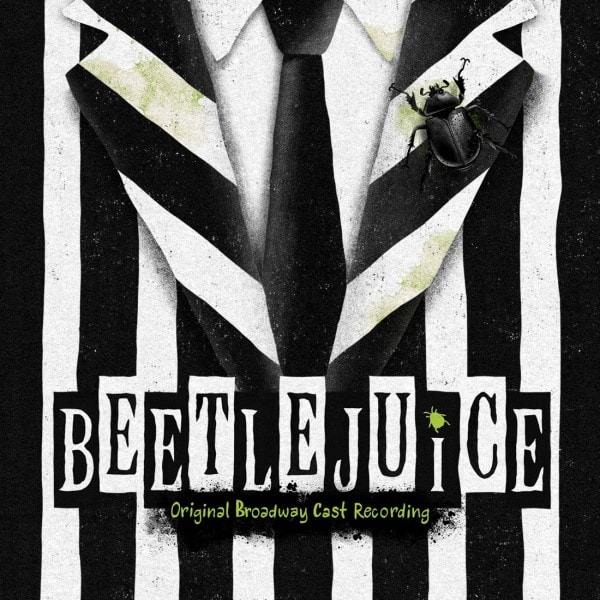 Beetlejuice – Original Broadway Cast Recording is also available from Ghostlight Records for both digital download and streaming, and for purchase as a CD or LP set. To date, it has surpassed 250 million streams in the US and 760 million globally, securing its place on the list of the top ten most streamed OBCRs of the previous decade and as the highest-streamed Broadway album of the 2018-2019 season, with songs have placed in Spotify’s “Viral 50” charts in thirteen countries worldwide. In addition, songs from the album have been used in more than a million user-generated videos on TikTok.