The influential Black, Indigenous, and People of Color working group We See You, White American Theater — which collectively authored and issued the BIPOC Demands — has rolled out a new action it calls Seasons Greetings: Twelve Days of Watchmas. 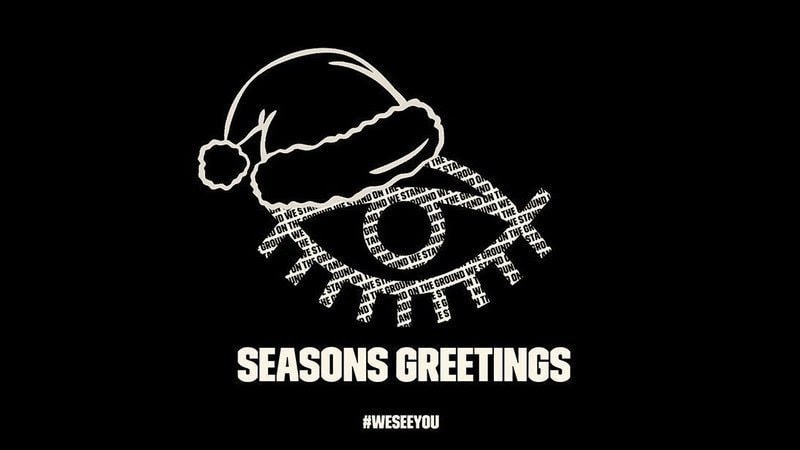 In a message to signers of its Change.org petition, the organization wrote:

Since the release of our letter and the BIPOC demands, we’ve been hard at work organizing, mobilizing and reflecting on what we’ve learned and what comes next. Major actions are on its way — especially for the new year.

When theatre comes back — we ALL should come back to a better and more equitable American Theatre.

Equity, Equality, Anti-Racism, Anti-Blackness and the Dismantling of White Supremacy are NOT trends. These core principles are here to stay.

In the last month, we’ve been monitoring recent anti-movement actions throughout the White American Theater. So, to cap off the year…it’s time for another action.

And this one will be twelve days long.

Each day until December 25, 2020, the group will post a new article on a variety of topics on its Medium account and simultaneously on its website. The first, posted December 13, explaining why the group has chosen to remain anonymous, says in part:

Many of us have already suffered personal attacks, been hunted and cornered by White American Theatre leaders, been targeted by the press and threatened with losing our jobs in the middle of an economically stressed season in our industry. We will not allow each other to be silenced or intimidated. We have each others’ backs, and we have the backs of our entire field of anti-racism workers and bullshit-resisters.

Think of it as an advent calendar for the people, written for us and by us. Published on our terms. There are MANY voices going into this effort that reflect the multidisciplinary, multigenerational movement we’ve built.

In addition to the Twelve Days of Watchmas articles posted simultaneously to Medium and the WeSeeYouWAT website, there will be retweetable/repostable drops daily on Twitter and Instagram. 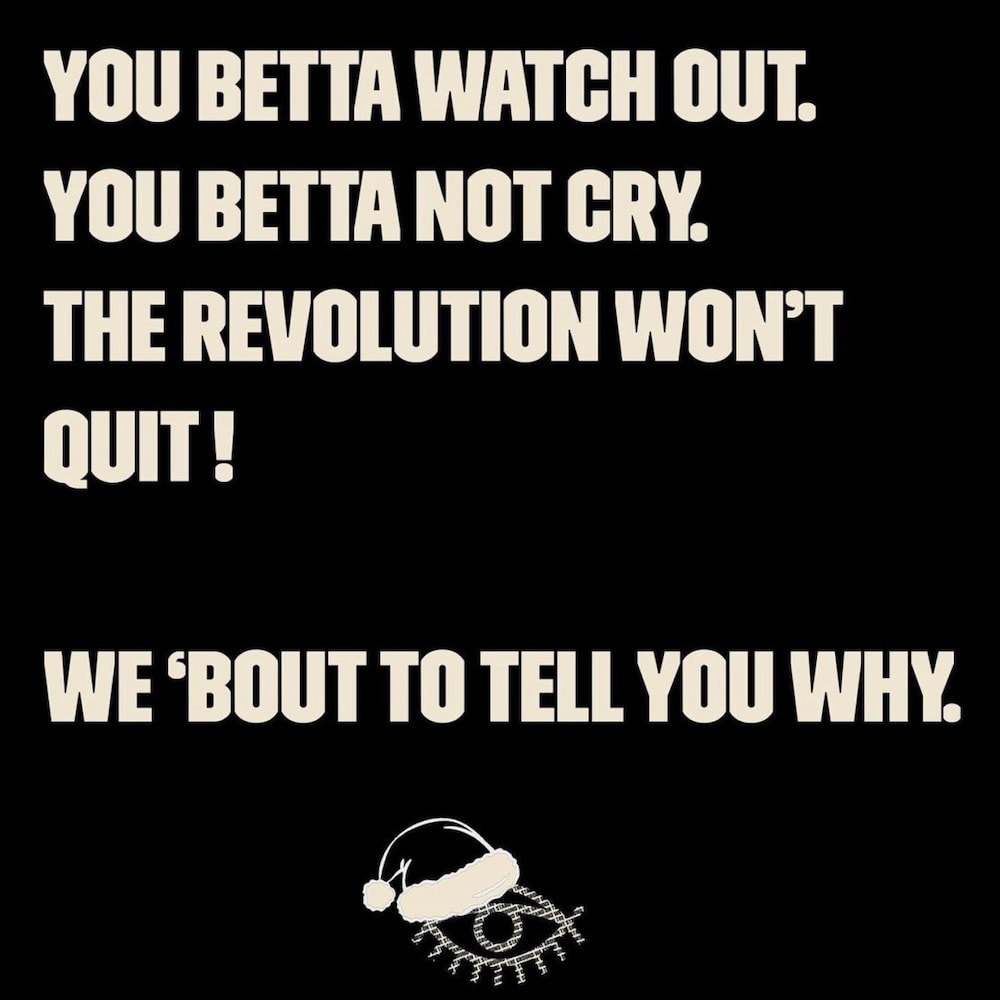 Anti-racist theater and the #WeSeeYou movement: A Q&A with Nicole Brewer by Ramona Harper