After the success of Artistic Stamp’s sold-out inaugural season, the plays-by-mail theater company will return with its second round of original interactive narrative adventures in the form of handwritten letters delivered by the USPS. Season Two features an eclectic variety of experiences, from world premieres to returning favorites, with themes that range from stories for young audiences to an adults-only romance, from sci-fi and mystery to a new take on Shakespeare and a figure from history.

This time, in an effort to increase accessibility to their programming, Artistic Stamp is also offering audio recordings and/or braille transcriptions for blind or visually-impaired audience members. In addition, the company will make its Off-Broadway debut as part of the 59E59 virtual season, with postal plays by Artists-in-Residence Ben Bonnema, November Christine, and Timothy Huang. So if you want to become a character’s pen-pal, reacting, responding, and having a hand in the outcome of this pioneering pandemic-era genre, be sure to get your tickets now, because registration closes on Thursday, December 31. The correspondences begin on January 5, and continue for the next four months, through the end of April.

The Eggcellent Mystery of Juliet Grey and Inspector Shell by Artistic Stamp Artistic Director West Hyler and son Dashiell Hyler – Elementary school audiences (Grades 2-6) are needed to help a red-eared turtle boy or a grey-squirrel girl solve one of Central Park’s greatest mysteries, in an all-new detective hijinks caper filled with such famous park residents as Pale Male (a red-tailed hawk), Shakespeare (a starling), and Pizza Rat (a rodent). 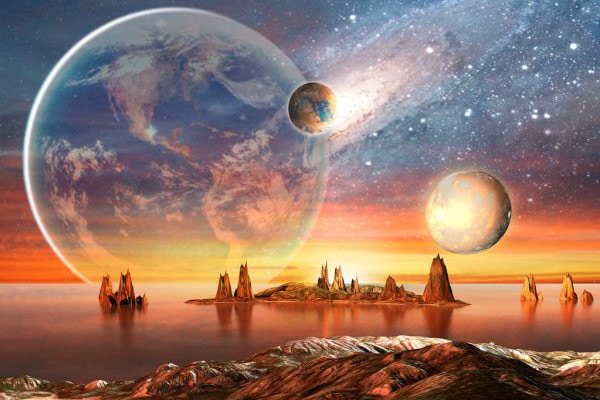 The Hidden Slipstream by Elyne Quan – When two otherworldly figures are separated from each other on their quest to return an artifact to its rightful place on Earth, they turn to correspondents (Grades 4-8) for assistance in reconnecting and restoring balance to the planet. But a creepy and dangerous interdimensional creature is on their trail in its hunt for the alien artifact, so be careful!

Wild Thyme by Liz Duffy Adams – Inspired by characters from Shakespeare, this world-premiere work invites at-home audiences (ages 13+) to save the faery realm, along with our own, by helping to solve a midwinter night’s mystery.

The Otherwise by Natalie Ann Valentine – As the world falls into chaos and The Otherwise (a strange and mysterious group of guardian deities between our world and what lies beyond) are vanishing, Vega, their leader, requires your help (ages 13+). Through your combined magic, you must protect our protectors, banish the monsters, and keep darkness from taking control. 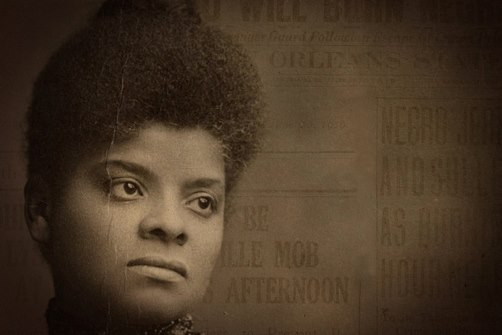 Ida by November Christine – Follow and guide the personal journey of real-life schoolteacher and Civil Rights leader Ida B. Wells, as she discovers her voice in post-Civil-War Memphis  and fights for equality in the Dixie South, where the legacy of slavery still looms large.

The Constellation Melody by Ben Bonnema – Interweaving stories explore the power of music transcending time and space, as a single melody haunts four composers over two centuries and a future musicologist enlists your help to uncover the secrets hidden in their sheet music to solve the puzzle.

The Gates of Remembering by Timothy Huang – Experience a prodigal son’s trip through Shanghai in search of a mythical gate that could save his father’s life, but destroy his relationships with his sister and oldest friend, in a story that merges ancient with contemporary and legendary with historic, to discover the boundaries of love, family, and friendship. 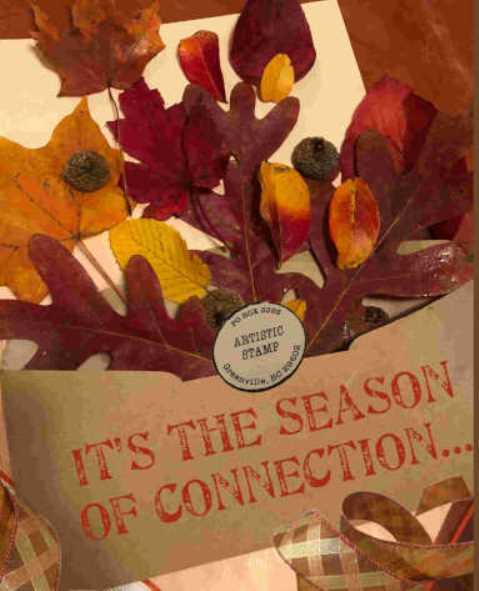 Artistic Stamp’s Season Two runs from January 5-April 30, 2021. Tickets, on sale through Thursday, December 31, are $99 for a four-month adventure.