If anyone ever believed that the theater is really dead, Ratatouille: The TikTok Musical has resoundingly proven otherwise, giving it new life through Gen-Z social media and post-modern tech. The virtual phenomenon, inspired by the 2007 Disney Pixar computer-animated film, went viral after elementary school teacher Emily Jacobsen recorded a song dedicated to the beloved culinary rat in August 2020. Her original a cappella TikTok video was seen by New York-based composer, arranger, and fellow TikTok user Daniel Mertzlufft, who created a Broadway-style orchestrated version in October that received more than a million views and ignited the #RatatouilleMusical community in November. Members created thousands more 60-second TikTok videos on the theme, which soon caught the attention and support of Broadway. 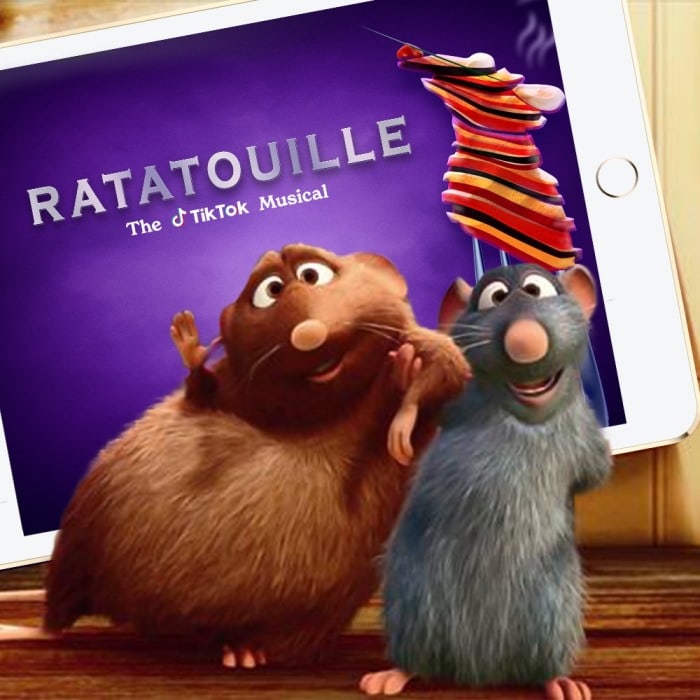 Within five months of its inception, on New Year’s Day 2021, Seaview Productions presented a collaborative crowdsourced livestream narrative concert, featuring a roster of Broadway stars remotely performing the amalgamated, adapted, and expanded TikTok content (with a libretto by Michael Breslin and Patrick Foley), to benefit The Actors Fund. To date, the event has raised over $1 million through the sale of tickets priced at $5, and voluntary contributions at higher increments. The sweet concoction will be available to stream for three additional days, through Monday, January 4, and its unprecedented success has generated a movement for the digital ‘Ratatousical‘ to be transformed into a Disney Broadway musical, once theaters can reopen after the pandemic shutdown, in a present-day reimagining of the old proverb, when life gives you lemons, make ratatouille. 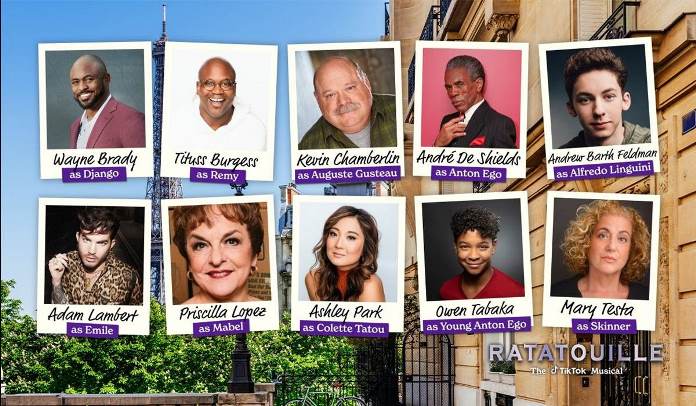 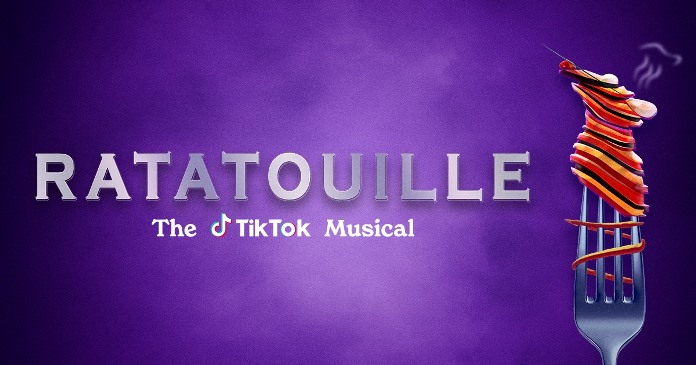 If you missed the world premiere on January 1, you can still stream Ratatouille: The TikTok Musical through 7 pm, Monday, January 4. For tickets, which can be purchased through 5 pm, January 4, go online.