With the pandemic shutdown of live performance venues in NYC, performer and impresario Jim Caruso took his famed Monday-night Cast Party – “the mother of all open mic night/variety shows,” which he’s hosted at Birdland jazz club since 2003 – from its home on West 44th Street into the living rooms of fans of Broadway, jazz, and cabaret via YouTube. The new virtual incarnation of the popular show, Jim Caruso’s Pajama Cast Party, streams for free every Monday at 8 pm, and remains online for future viewing on the Cast Party Network.

While Caruso and the weekly installments of his online musical variety hit are going strong, the historic Birdland, founded in 1949, is suffering financially as a result of the COVID-19 closure and could be in imminent danger of shutting its doors permanently. But Caruso and Susie Mosher (who hosts Birdland’s Tuesday-night series The Lineup) reached out to award-winning producer/director Tom D’Angora, organizer of the highly successful digital fundraiser to save the West Bank Cafe, for his help to raise awareness and capital to keep “The Jazz Corner of the World” open through the duration of the coronavirus pandemic and into the future, once these difficult times are behind us.

In his firm belief that “Live music is imperative to the spirit and energy of this city,” D’Angora launched a GoFundMe campaign on behalf of Birdland owner Gianni Valenti, to pay off the debt incurred over the past year and to cover upcoming rent and monthly bills for the duration of the shutdown.  To date, more than 2,600 fans, patrons, and artists have stepped up, contributing nearly $197,000 of the $250,000 goal to preserve the legendary club, including a $5,000 donation from Ovation TV – an independent television and digital media company dedicated to celebrating and supporting all forms of arts and culture.

If you’d like to help maintain this revered institution, click here. Remember that no donation is too small (or too large!). In the meantime, you can continue to watch the virtual programming, to stay connected to the club, the music, and the performers. 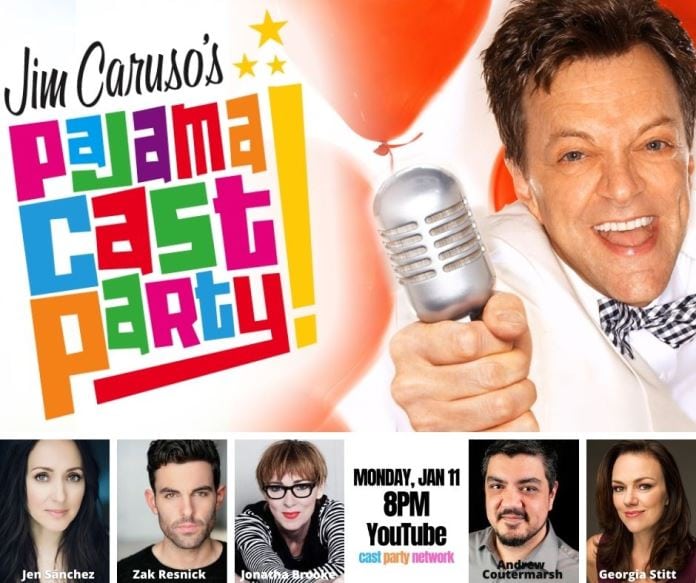