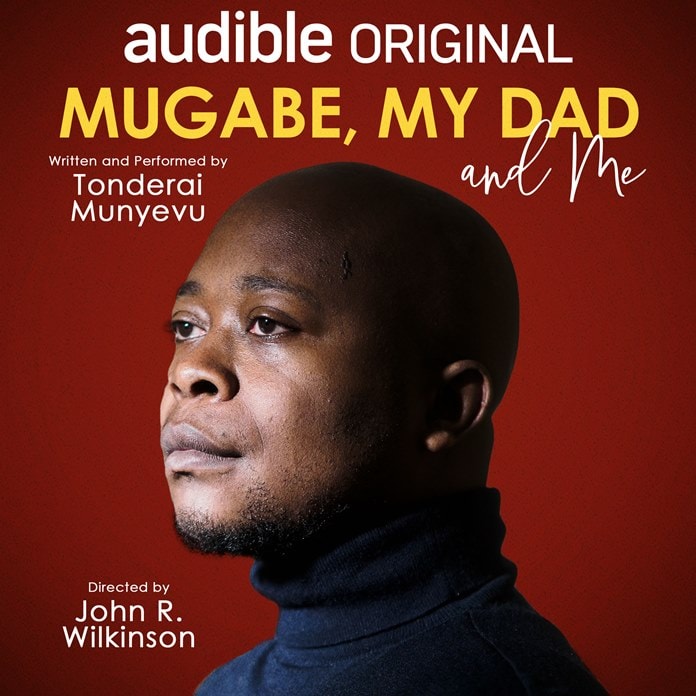 Coming next week, on Thursday, February 11, is Mugabe, My Dad & Me, an audio-first world premiere following the 2020 cancellation of the show’s scheduled live stage debut due to the coronavirus pandemic. Directed by John R. Wilkinson, Tonderai Munyevu’s captivating personal story is set in the Spring of 1980, when the British colony of Rhodesia became the independent nation of Zimbabwe, headed by revolutionary politician Robert Mugabe. Interweaving monologue, commentary inspired by Mugabe’s most notorious speeches, and music (sound design and original music composed by Nigel R. Glasgow, and music on the mbira – an African instrument traditional to the Shona people of Zimbabwe – played and composed by Millicent Chapanda), the one-man memory play charts the rise and fall of the controversial leader, the relationship between the “born-free” playwright and his father, and what it means to return “home.” 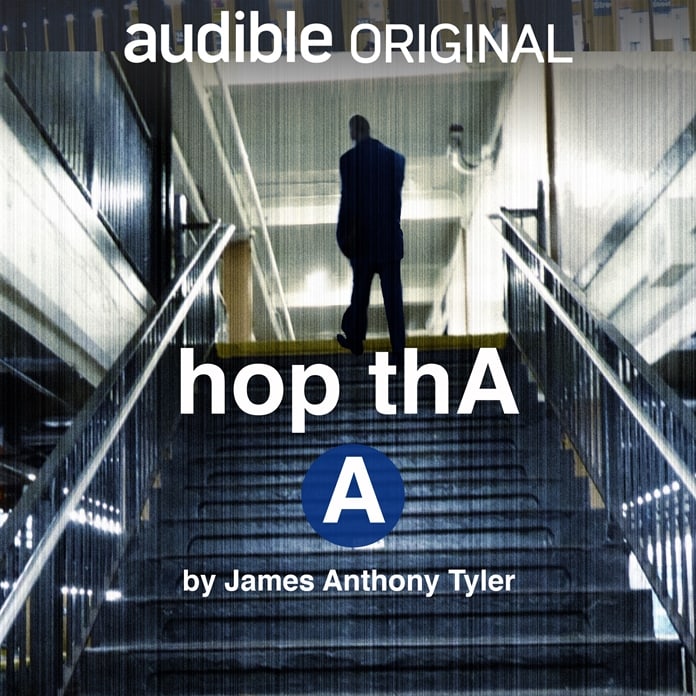 Next up on the release schedule, set to premiere on Thursday, February 18, is the Audible Original hop thA A, written by James Anthony Tyler through Audible’s Emerging Playwright Fund. The commissioned work, with direction by Stevie Walker-Webb (one in two) and sound design by Justin Ellington, tells a heartwarming story about finding love and humanity in unexpected places, as two co-workers at a NYC nightclub forge an unlikely connection on a late-night subway commute uptown.

For more information on these and the other three upcoming audio-plays, check back here and visit the Audible website as the new releases become available.