Back in the 1980s, the Harvard University Business School dismissed offers to create a curriculum in ethics—free of charge, if I remember correctly; an alumnus even offered to pay for it. The Business faculty rejected it as totally unnecessary (how dare anyone insinuate that Harvard produced cheats?).

The result? A massive insider trading scandal on Wall Street, whose instigators were Harvard Business School grads. Then, and only then, did Harvard evince any interest in business ethics. 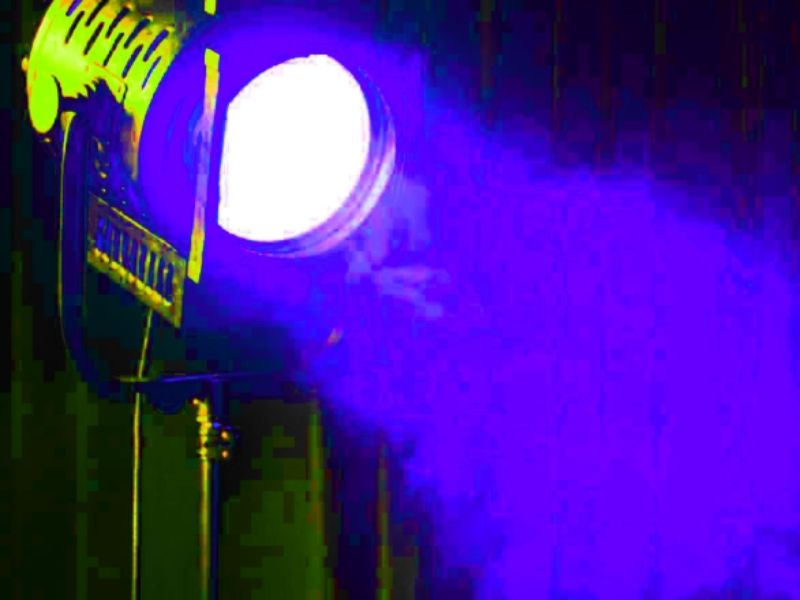 I mention this because our own profession has crossed a critical threshold, and we need to consider our long, wretched past of tolerance for behavior that would be defined as unprofessional, let alone borderline psychotic, anywhere else. Only in the past year, with the maturity of the Me Too and Black Lives Matter movements, have we seen uprisings at theaters across the country, demanding the dismissal of directors whose unprofessional attitude has poisoned the environment in which we all live and breathe.

But the problem is deeply rooted; we can’t pretend we’ve solved anything by kicking a few arrogant people out the door. Because for every abusive artistic director who departs, one hundred more are waiting to take their place.

We pride ourselves on being at the front lines of the battle for social justice and equity, which is nice; but how many theater programs offer a course in professional ethics? When did we pull our aspiring actors, designers, directors aside to talk about what it takes to create a truly innovative, open environment where all are free to achieve at the highest level? And when did we demand that every acting coach, every professor, model the kind of professional behavior our students deserve?

We’re fully committed in our struggle against Trump and Trumpism, but only recently have we acknowledged that actually we have a few Trumps of our own. What’s more, we don’t acknowledge the toxic personalities in our profession until it’s nearly too late—we pass them along, like a virus, from theater to theater and from production to production. We wait until they’re in a position of high authority, where they can do the most damage to an organization, before we take action.

And that’s assuming the artists and front-office staff, like those at the American Shakespeare Center, have the courage to take on the threat. Which almost never happens, because—guess what?—we are not trained to stand up for our rights in our own workplace. We’re not given the tools we need, and deserve, to prevent abuse from happening in the first place. Our professional theaters are not structured to provide avenues through which destructive behaviors can be discussed and prevented.

Which is strange, given the demands we make of every other workplace I can think of.

As a theater historian, I can wax long and lyrical about the horrific abuses that theater artists have suffered down through the ages. But why waste time with Rome or Victorian London? We’ve got figures of authority, from the acting studios on up, who regard it as their birthright to seduce and abuse everyone in the room. Beyond a certain point we have to stop blaming the Emperor, or even the Queen. When we refuse to set basic standards, or to enforce those we have already put in place, we can’t complain when our authority figures behave like tyrants.

We have to demand that everyone we work with, at all levels of the profession, recommit to a set of ethical guidelines—to be determined by consensus among the various specialties in our field. We need to put guardrails in place, so that artistic disputes are treated as just that, artistic disputes, and so that they do not metastasize into personal attacks. We also need to enforce basic standards of pedagogy, particularly but not exclusively in the area of actor training.

One last thought, for now: do we live in a democracy? If so, why is it that so few professional companies operate like one? Why is it that artistic directors are hired without taking past complaints about their behavior into account? We need to put all boards of directors on notice that a company’s workers deserve a seat at the table, from which they can participate actively in major hiring decisions and raise issues of governance and process. The explosion at the ASC, which has devastated the entire company, was preventable. A democratic process, with mutual empowerment and free flow of information among all the parts of the organization, is essential. 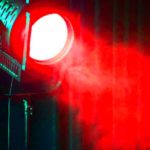 On toxic artistic leadership (part one): When workers unite in protest by Andrew Walker White 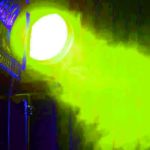