Three favorite NYC companies have new offerings making their virtual debut next week, in a variety of genres and styles. So whether you prefer a dramatization of a classic epic poem, an original audio play and discussion series about a recent catastrophic event, or a choral song cycle reimagined with video enhancement, you can choose the one that suits your taste, or, better yet, you can watch all three on different days, this coming Monday through Wednesday, or stream them on demand following the premieres. 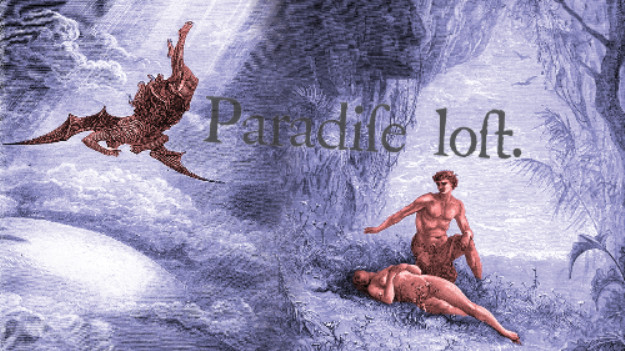 Written in blank verse, the 17th-century English poet’s biblical story follows the fall from grace of Lucifer, and Adam and Eve, while exploring the fundamental issues of evil and free will. Barakiva has chosen to restructure his adaptation chronologically, in contrast with Milton’s adherence to the classic tradition of beginning “in medias res” (in the middle of the narrative, with the background recounted later), in an effort to increase the intensity of the dramatic progression of what he has dubbed “an immorality play.”

Part 1, The Fall of Lucifer will be performed live on Monday, April 12; a recording of that livestream will be available until 7 pm, on Friday, April 16. Part 2, Eve and Adam will premiere live on Monday, April 26, with a recording available through 7 pm on Friday, April 30. The two-part event is a benefit for Red Bull Theater. Tickets are pay what you can; advance reservations are recommended. When you reserve for April 12, you will be registered for both events. In addition to the performances, on Thursday, April 29, at 7:30 pm, there will be a free Bull Session – an interactive discussion with Barakiva, scholar/dramaturg Kathleen Dimmick, and members of the company about the work and its themes.

SHADOW/LAND – The Public Theater will debut the world-premiere audio play SHADOW/LAND, written by Tow Foundation Playwright-in-Residence and Laurents/Hatcher Foundation Award winner Erika Dickerson-Despenza, on Tuesday, April 13, on Public Play Now – the company’s new digital destination where you can enjoy all of its virtual programming in one place. Directed by Lilly Award winner Candis C. Jones, the harrowing drama, centered on the eponymous family business and New Orleans’ first air-conditioned dancehall and hotel for Black people, is the first installment in a ten-play cycle examining the ongoing effects of disaster, evacuation, displacement, and urban renewal of Hurricane Katrina (2005), both in and beyond NOLA.

The audio cast features Te’Era Coleman, Lizan Mitchell, Lance E. Nichols, Lori Elizabeth Parquet, Sunni Patterson, and Michelle Wilson, with original music by Delfeayo Marsalis, sound by Palmer Hefferan, dialect coaching by Dawn-Elin Fraser, audio coordination and recording engineering by Will Pickens, and audio engineering by Black Rose Sound (Izumi Rosas and Chris Morocco) and Twi McCallum. A three-part discussion series entitled The Clearing (inspired by a space of healing in Toni Morrison’s Beloved) will accompany the release of the drama. Hosted by Soyica Diggs Colbert, the playwright and director will be joined by scholars Sheila Foster, Shana M. Griffin, Cara Page, and Imani Perry, and dramaturgs Jack Moore and Lauren A. Whitehead, in crucial conversations about healing and rebuilding after a disaster.

SHADOW/LAND premieres on Tuesday, April 13, at 7 pm; on-demand streaming will be available via The Public’s new Public Play Now and across all popular podcast platforms through April 13, 2022. Viewing is free; to RSVP, go online. 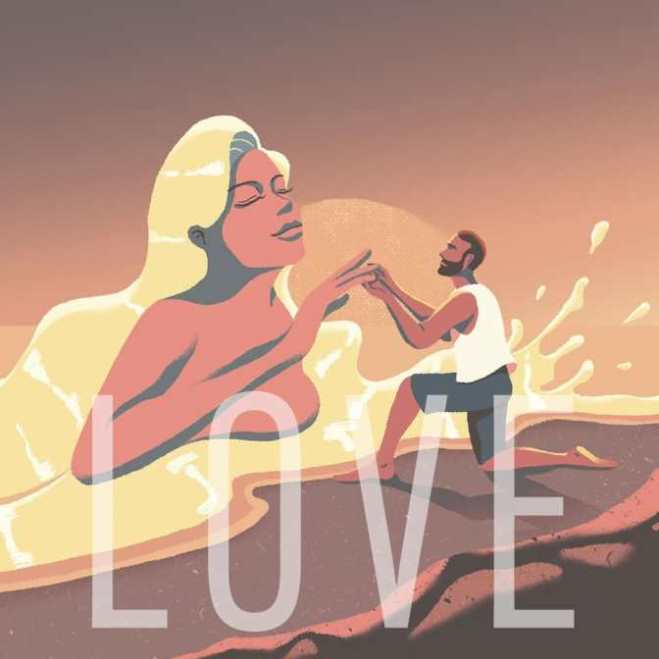 Myths and Hymns, Chapter 3: Love – The third installment of MasterVoices’ four-part reimagining of award-winning composer and lyricist Adam Guettel’s 1998 theatrical song cycle – inspired by the Greek myths of Icarus, Pegasus, Hero and Leander, Sisyphus, and Perseus and Medusa, and a 19th-century Presbyterian hymnal – begins streaming on Wednesday, April 14, at 6:30 pm. Conceived and supervised by Artistic Director and Conductor Ted Sperling, with orchestrations by Don Sebesky and Jamie Lawrence, the season-long digital production, showcasing acclaimed classical and Broadway artists, the entire MasterVoices choir, and original short musical films by directors Victoria Clark and Sperling, and visual artist Earl Womack, has been nominated for the 2021 Drama League Awards, following the launch of its first two chapters (Flight on January 13, and Work on February 24).

The free digital production of Myths and Hymns, Chapter 3: Love debuts on Wednesday, April 14, at 6:30 pm, on the MasterVoices YouTube channel. The fourth chapter, Faith, will be released for streaming on May 26. All installments will remain available from their respective launch dates until June 30, 2021. On the evening prior to each chapter’s public launch, MasterVoices hosts a private virtual screening, with additional content featuring Ted Sperling and some of the artists. For more information, click here.