Broadway Podcast Network (BPN), NYC’s digital leader in theater-related audio programming, has announced the creation of an international partnership with eleven, one of the UK’s leading independent podcasts on the arts and theater, hosted by journalist, editor, and broadcaster William J Connolly. The joint venture releases weekly interviews with stars and creatives in the theatrical sphere to discuss their experiences of life in the arts. 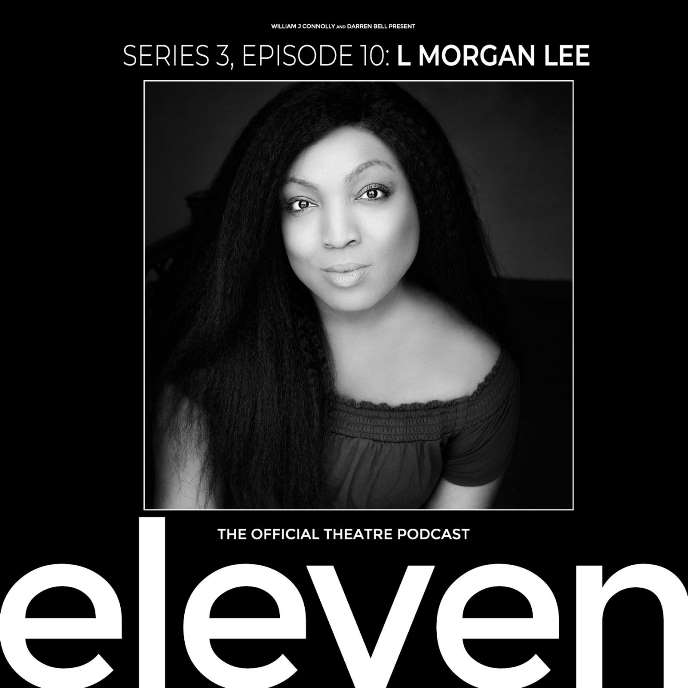 The latest installment features Obie award-winning actress and theater-maker L Morgan Lee, best known to New York audiences for her Off-Broadway performance in A Strange Loop, which garnered her a Lucille Lortel nomination and the distinction of being the first openly transgender actor to originate a role in a Pulitzer Prize-winning theatrical work. Currently developing a stage adaptation of David Ebershoff’s novel The Danish Girl, Lee will portray the artist Lili Elbe in the London workshop of the new musical.

Connolly said in a statement, “. . . there’s nobody better to kick-start this partnership with BPN – released on this, the beginning of Pride Month 2021 – than my first guest, the remarkable L Morgan Lee, star of The Danish Girl as it makes its way to the stage.”

In the podcast, L Morgan Lee, on developing The Danish Girl exclusively for the stage, noted that, “I am terrified and excited at the same time because this is a property that people are very familiar with already. With that comes expectations of how the story is told . . . We never get to see a trans woman play a trans woman so there’s this something new. And the fact I’m black brings another layer. I could be the complete opposite of what people expect to see in this kind of narrative, but I think that’s really beautiful and such an example of where our business has the possibility to go.”

To hear the entire illuminating interview, streaming now, click on BPN or eleven.