Coming soon to NextStop Theatre, the international hit White Rabbit, Red Rabbit by Iranian playwright Nassim Soleimanpour defies so many expectations audiences might have about playgoing that deciding to know nothing about it in advance about it might be a good idea. That will at least put each audience member on equal footing with the solo actor.

A different actor reads the script cold for the first time each performance. There’s no director, no set, and it’s 100 percent unrehearsed. 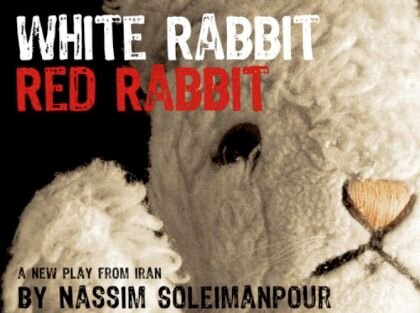 Soleimanpour wrote White Rabbit, Red Rabbit when, at the age of 29, he was forbidden to leave Iran, his home country. His words have since toured the world in a way that he could not. At each performance, a veteran NextStop actor will receive the script in a sealed envelope for the first time onstage—and the actor and audience take it from there.

White Rabbit, Red Rabbit will be performed live, in-person, eight times at June 25 to July 17, 2021,  at NextStop Theatre, 269 Sunset Park Drive, Herndon, Virginia, for only 30 patrons per evening. Purchase tickets at $25 each online. 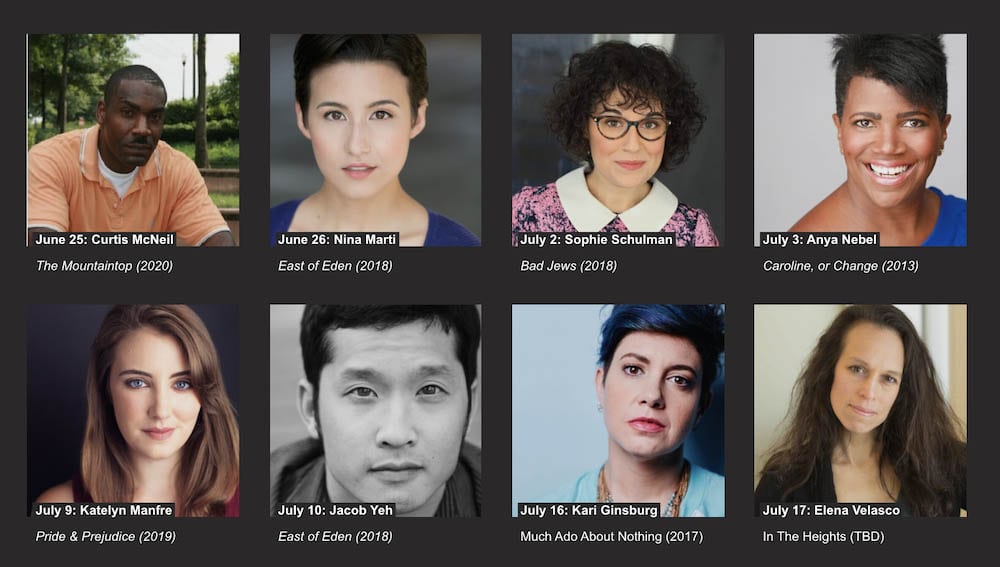