Producers Tim Guinee, Tom D’Angora, and Michael D’Angora – the team that raised over $1 million in the past six months with a string of virtual benefits and GoFundMe campaigns to save four NYC venues hit hard by the pandemic closure of their spaces (West Bank Café, Birdland, The York Theatre, The Stonewall Inn) – return with their fifth online fundraising effort this year to support the non-profit Labyrinth Theater Company. 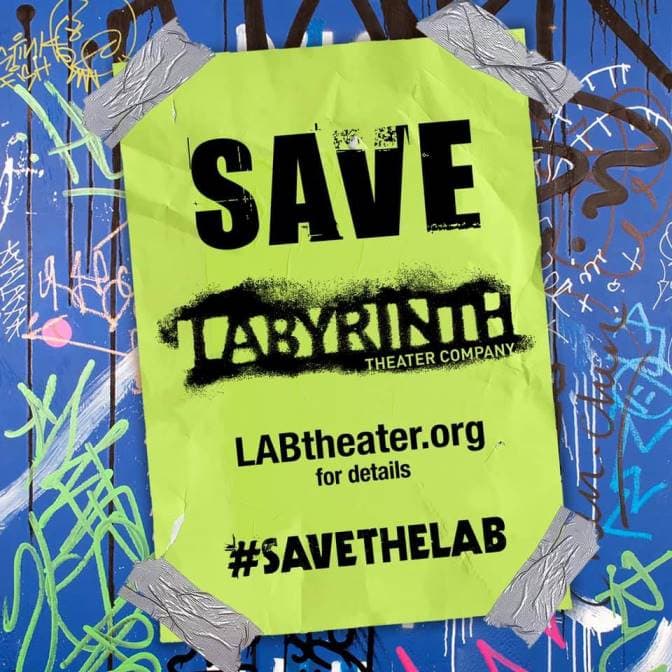 An influential Off-Broadway mainstay for nearly three decades, LAByrinth (founded as The Latino Actors Base in 1992, with the mission of giving voice to artists of color and reflecting a world where color is the norm, not the exception) has produced more than 50 world premieres and developed over 250 diverse new plays, expanding the boundaries of mainstream theater and forever changing the face of America’s theatrical landscape.

The initial GoFundMe campaign, which launched on May 11, has already raised more than $51,000 of its $75,000 goal, and the hope is that donations to the accompanying all-star virtual fundraiser to Save LAByrinth Theater Company, streaming free-of-charge on the LAB website on Tuesday, June 22, at 8 pm, will put the total over the top and ensure the future of this important and impassioned company, hurt by lost income from the 2020 season.

The star-studded evening will focus on the creation of the ensemble company (which began as a group of friends sharing theater stories around a bar and dreaming of a new kind of theater) and offer an inside look at some of the stars’ favorite anecdotes, from auditions to onstage mishaps, backstage drama, and everything that goes into creating new works for the stage. 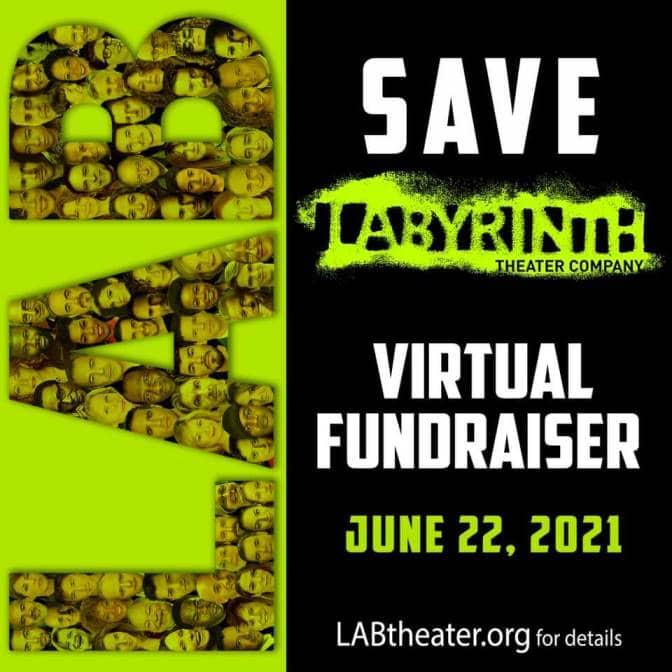 To donate before, during, or after the online event, please visit the Go Fund Me page. With LAByrinth Theater Company’s legal status as a registered non-profit organization, donations are typically 100% tax deductible in the US.