In the summer of 2020, Faction of Fools Theatre Company bravely forged into the world of virtual Commedia dell’Arte with the first season of Foolish Fridays, a series of dynamic, short, fun videos released every Friday. This season, the Fools will return to YouTube to release more specially crafted episodes, featuring the agony and ecstasy of summer. 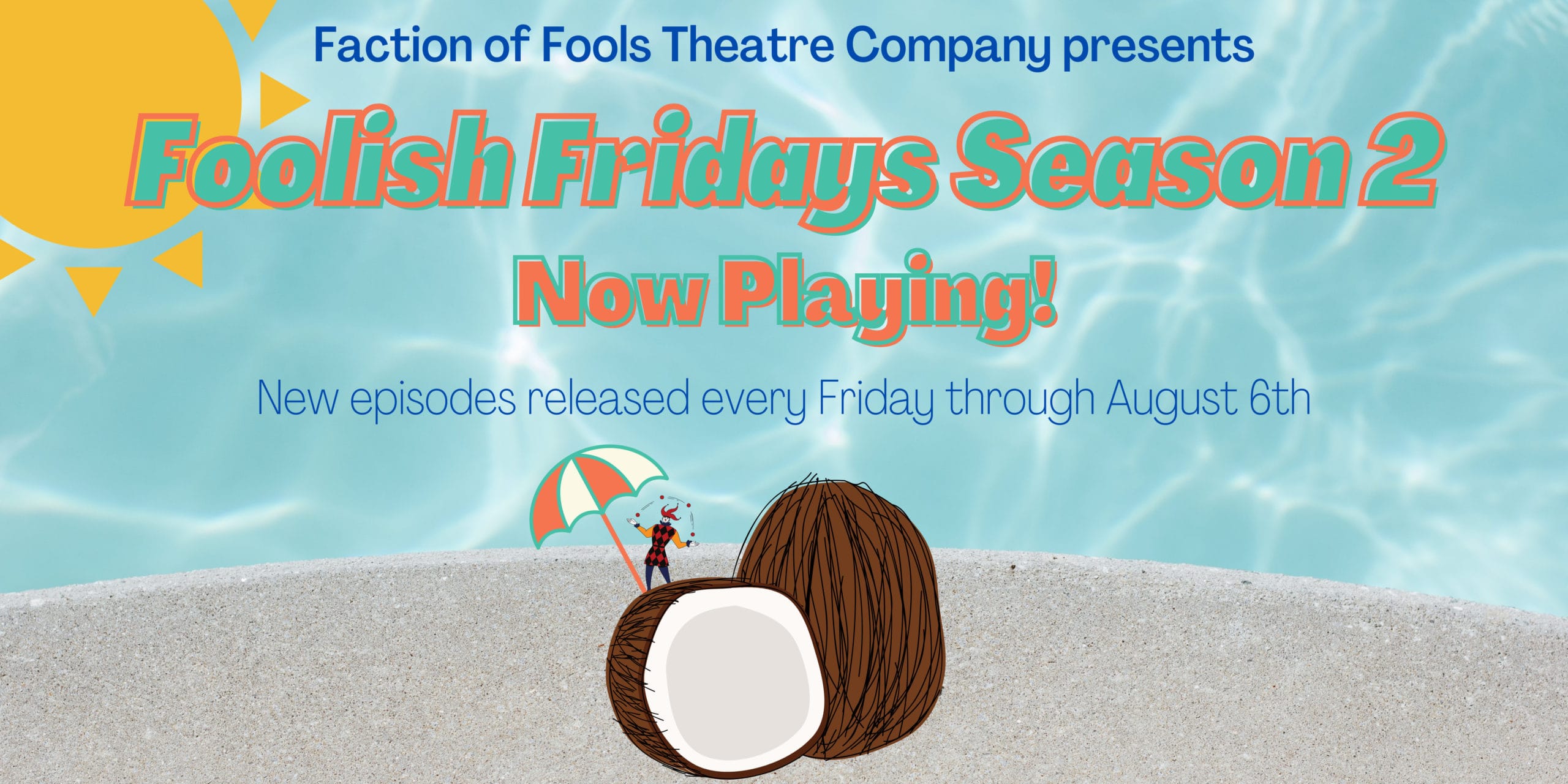 Devised and created by the artists, each episode can be enjoyed on its own, but faithful viewers of all 9 episodes will be rewarded with fun gems, callbacks, and foreshadowing nestled throughout the series. Foolish Fridays Season 2 is a celebration of collaboration, with all the creativity and ingenuity that audiences have come to expect from Faction of Fools Theatre Company. Leading the devising process are Showrunners Francesca Chilcote and Matthew Pauli, with original music composed by Jesse Terrill, costume design by Lynly Saunders, and editing by Kevin Boyce.

Co-Artistic Director and Showrunner Francesca Chilcote noted that “this round of production has been bursting with creativity and collaboration. As a Showrunner, it’s been a joy to partner with Matthew Pauli to facilitate mini-“writer’s rooms” around each episode, to see our Devising Artists go off and make the work they want to make, and then see it all come back and molded into something beautiful by our Production Team.”

Costumer Designer Lynly Saunders consults with each Devising Artist on costumes in order to gain a coherent look for characters from episode to episode. Similarly, each Devising Artist shoots their own raw footage and is then handed off to Editor Kevin Boyce, who accentuates the rhythms that each episode shares. Composer Jesse Terrill creates a soundscape with original music that brings each individual episode into a shared world.

“Faction of Fools has many wonderfully creative people, so we want to take full advantage of what each has to offer.” says Showrunner Matthew Pauli. “There is an inherent challenge in trying to create something that has the cohesive voice of the company, yet also the distinct voices of each of the artists who comprise the company. By having two Showrunners discuss ideas with each of the Devising Artists, we help keep the ideas connected, while supporting each artist who creates ideas no one else would. Some episodes are more team created while some are the product of an individual, and we want to embrace both processes while also ensuring that each episode reflects the company aesthetic and vision.”

Devising Artist Natalie Cutcher, who created Episode 2, noted that “at Faction of Fools, there’s already a lack of ego in the room. Your artistic strengths are celebrated and you do the same for others. The best idea wins, no matter where it’s coming from, and that’s incredibly freeing as an artist. I felt entirely supported.”

The creative process began when Chilcote and Pauli brought some general proposals to the artistic and production teams, all themed around summer, to serve as prompts for the Devising Artists. Then, Chilcote and Pauli shifted into a listening mode, helping to clarify the ideas each artist brought to the table and recommended ways that each artist’s work could overlap and build upon one another. In this way, each episode is created by an individual artist, but in an ensemble-minded way.  Pauli expounds on his love for the collaboration process, “Each episode exists independently, and reflects the creative spirit of the person who leads that episode, yet the whole series feels interconnected and of one world. We hope that our world will be familiar and fun for audiences to visit.” 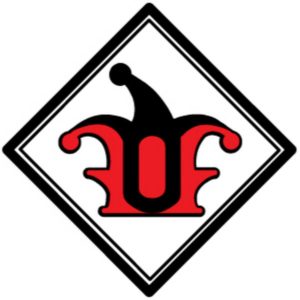 Faction of Fools Theatre Company’s mission is to entertain, educate, and elucidate through the practice and performance of Commedia dell’Arte. They use Commedia to bring out the truest sense of a play – in order to rediscover classics, and create dynamic new work. They are traditional yet innovative, international yet familiar, and classical yet accessible. Their Commedia dell’Arte is theatre at its best: physical discipline, spontaneous imagination, collaborative energy, and joyous wonder.