Imagination Stage returns to producing in-person theater this summer with the dance-based show Paper Dreams. This play was originally produced in 2017 as part of Imagination Stage’s My First Imagination Stage programming for very young audiences. It is being remounted as part of “Olney Outdoors” at Olney Theatre Center’s (OTC) Root Family Stage. Paper Dreams runs Saturday and Sunday mornings July 31 to August 15, 2021. Patrons may reserve free tickets in advance online or by calling 301-924-3400.

The playful dance theater piece imagines two friends who live inside a wastepaper basket. Together they discover what ideas might unfold from a crumpled piece of paper. Maybe mistakes are okay — perhaps they can inspire our greatest ideas. In its earlier run at Imagination Stage, DC Metro Theatwe Arts called Paper Dreams “an enchanting production that…educates and entertains and sparks inquiry into the creative process for young and old alike.” Janet Stanford, Imagination Stage’s producing artistic director, says, “With generous support from the PNC Foundation, Imagination Stage is absolutely delighted to partner with OTC to provide a free, outdoor, in-person arts experience for families this summer.”

“We are delighted to support Paper Dreams, a performance that is all about the power of imagination,” says D. Jermaine Johnson, PNC regional president for Greater Washington. “It is great to see live performances like this — designed for our youngest learners — safely return to the region. These are much-needed sensory learning opportunities that spark creativity, all while providing children and their caregivers the opportunity to enjoy learning together.”

Paper Dreams was originally developed in collaboration with Mons Dansa Dance Company of Barcelona, Spain, and is remounted by Imagination Stage Associate Artistic Director Kathryn Chase Bryer. “This show is filled with such joy and humor,” says Bryer. “I am thrilled to bring back our first dance offering for the very young and am constantly amazed by how much Paper Dreams can communicate through simple movement and humorous gestures. I know our audience will be fascinated with the creative props, set, costumes, and clownlike characters!” 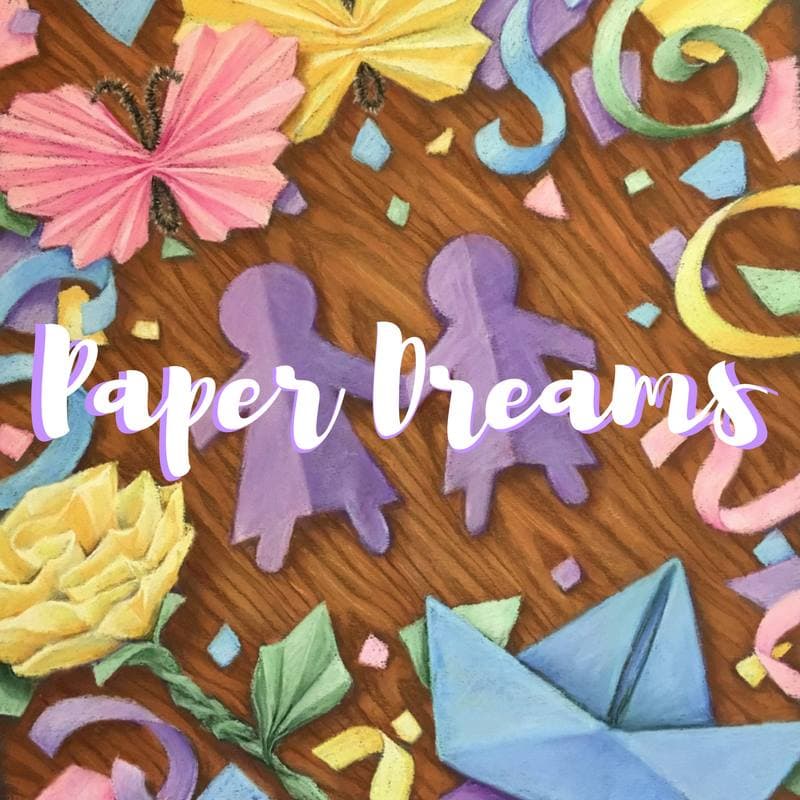 The PNC Foundation, which receives its principal funding from The PNC Financial Services Group (www.pnc.com), actively supports organizations that provide services for the benefit of communities in which it has a significant presence. The foundation focuses its philanthropic mission on early childhood education and community and economic development, which includes the arts and culture. Through Grow Up Great, its signature cause that began in 2004, PNC has created a bilingual $500 million, multiyear initiative to help prepare children from birth to age 5 for success in school and life.