The Theater Alliance virtual world premiere of Psalmayene 24’s hip-hop musical The Blackest Battle begins streaming Saturday, July 31, 2021, and advance screenshots from the production promise a visual knockout beyond anything seen locally since the pandemic. A love story that calls attention to Black-on-Black gun violence, the film is set in the future, when reparations have been made and youth get high on a drug called Hope. 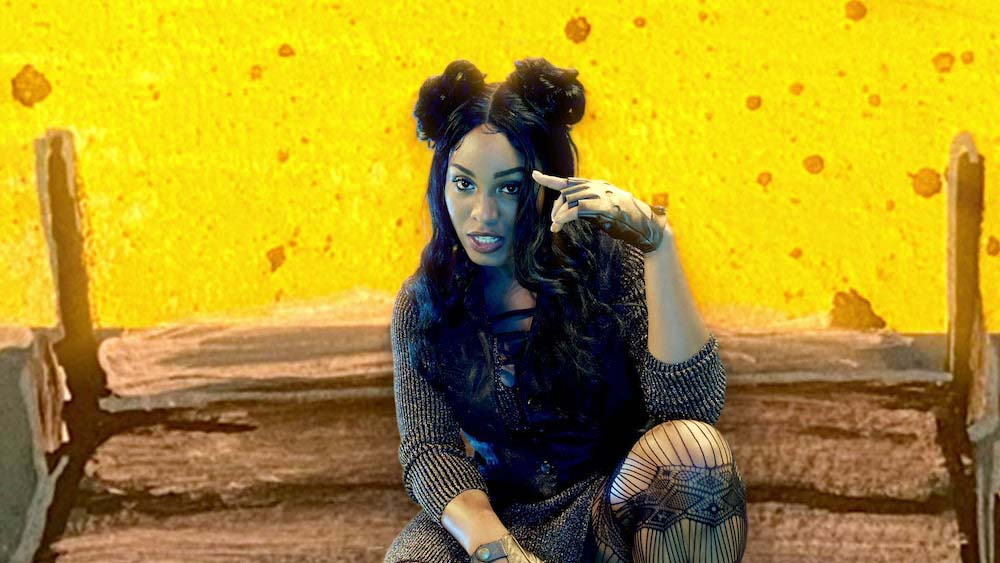 ▲ We’re brought into the graphic novel world by the Ring Master (Kelsey Delemar). She’s our guide to Chief County, and introduces us to the feud between the East and West Side … fueled by two warring rap crews, Lock Crew and Key Enterprises. 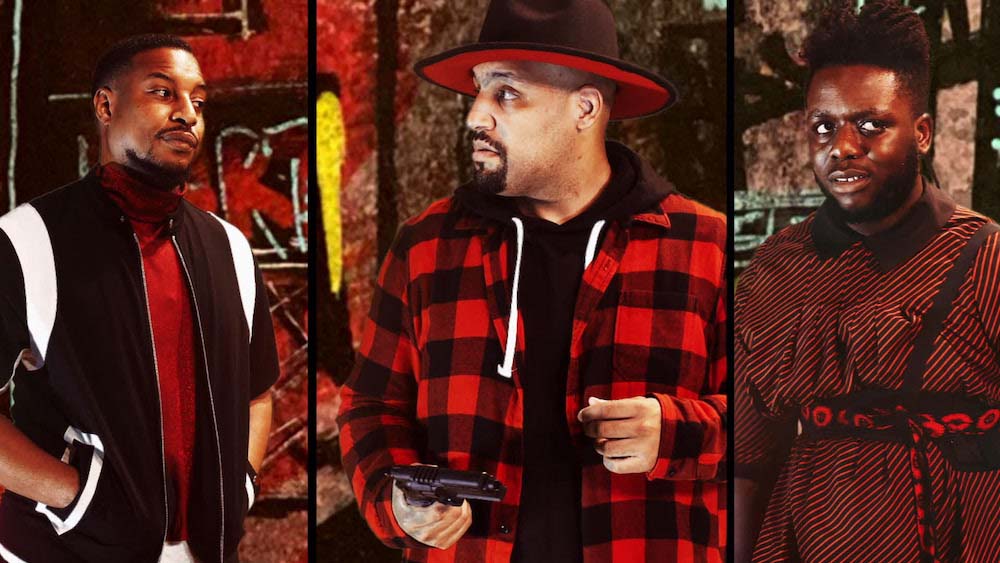 ▲ The Lock Crew’s Bliss (Gary Perkins), Sgt. Pepper (Bayou Elom), and Ty (Emmanuel Kyei-Baffour) are discuss gun violence. If they can find some success, they won’t have to traffic in guns anymore. 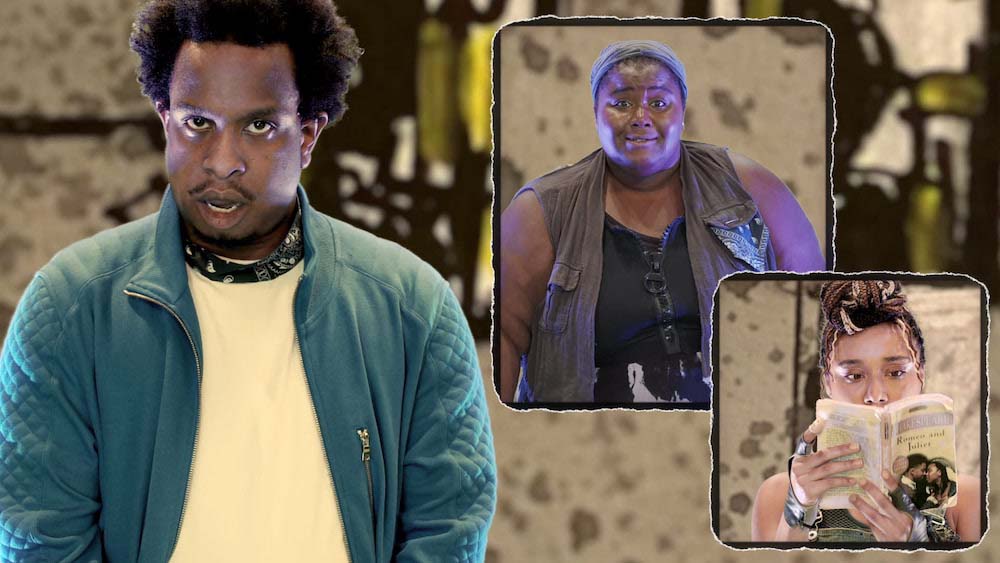 ▲ On the Key Enterprises side: Do or Die (Louis Davis) and Bonita (Jade Jones) argue, and Bonita is kicked out of her crew for drug use. 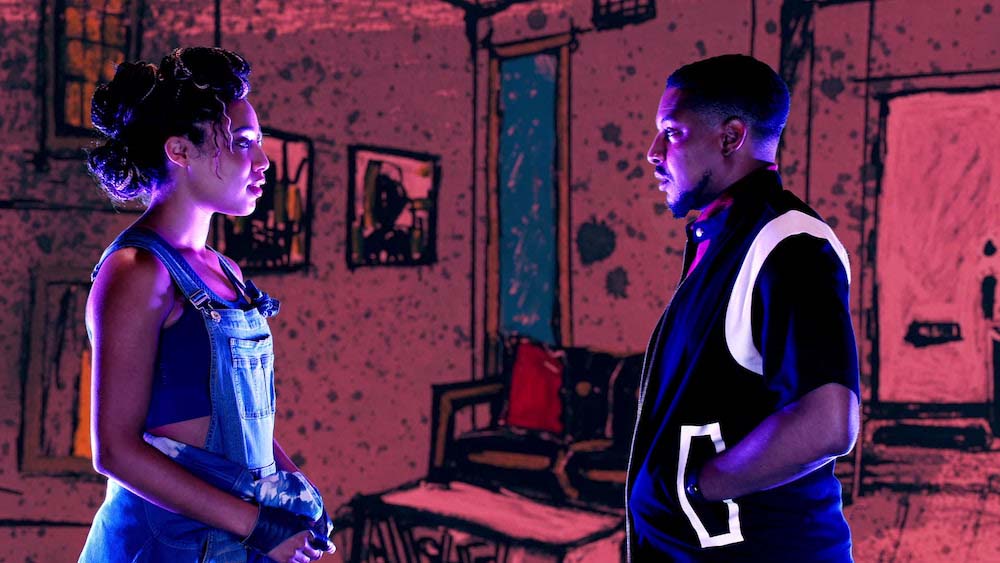 ▲ As Key Enterprises sets up for a rent party, Bliss (Gary Perkins) and Dream (Imani Branch) lock eyes for the first time. They’re from opposite sides of the County, but a spark is ignited. 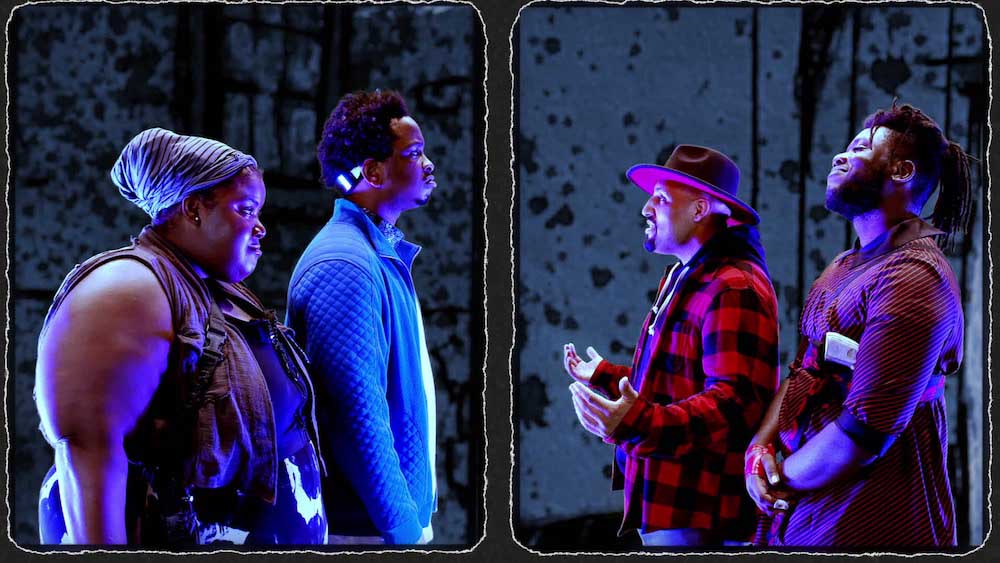 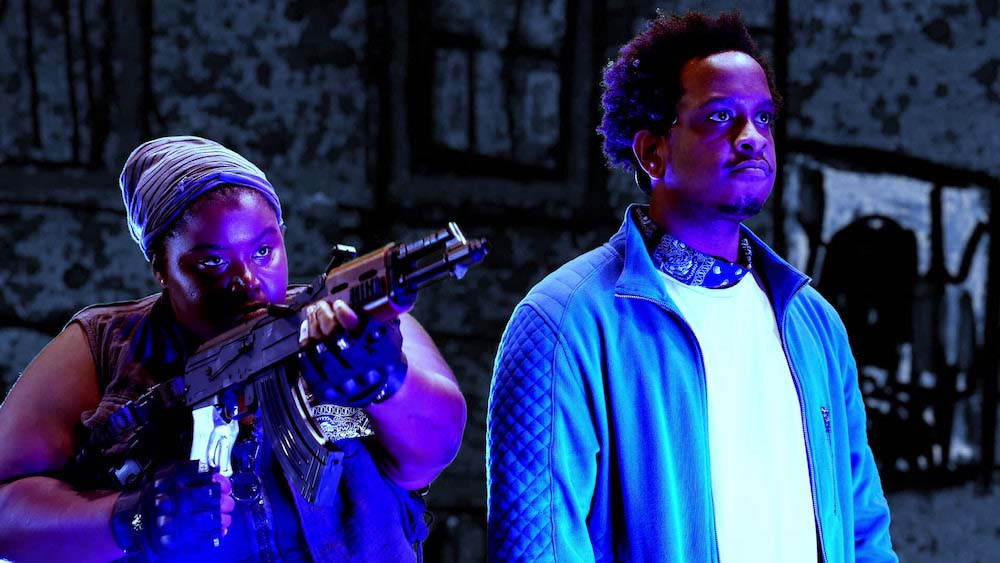 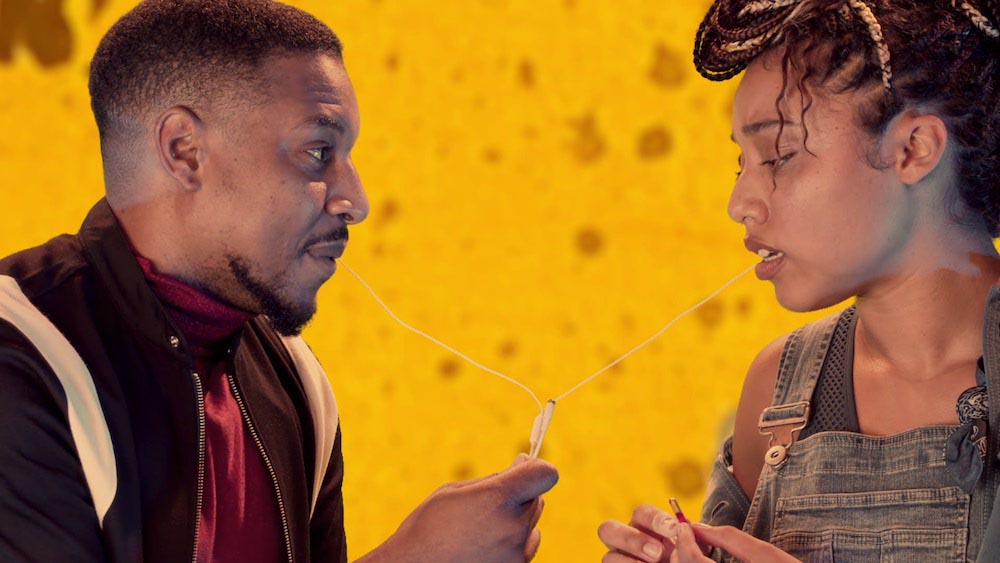 ▲ Bliss introduces Dream to the new drug, Hope, and invites her to do it. 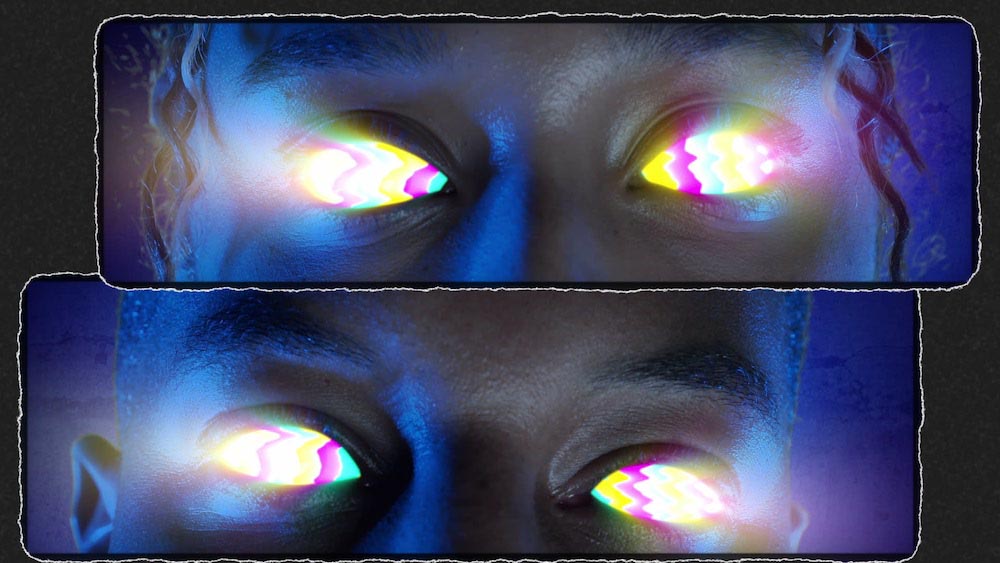 ▲ We witness the effects of the drug Hope. 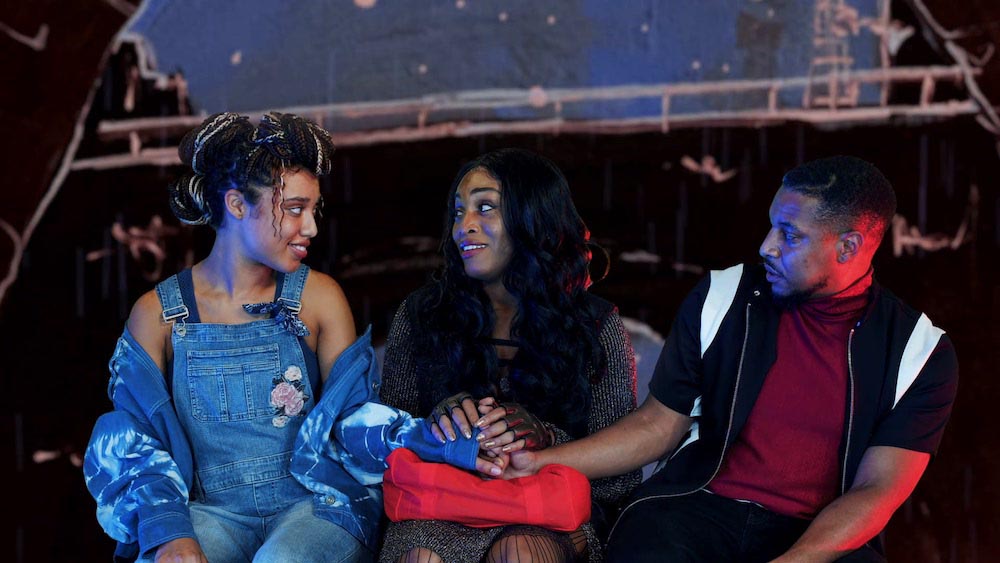 ▲ Dream and Bliss meet a stranger under the bridge, who gives them some advice. 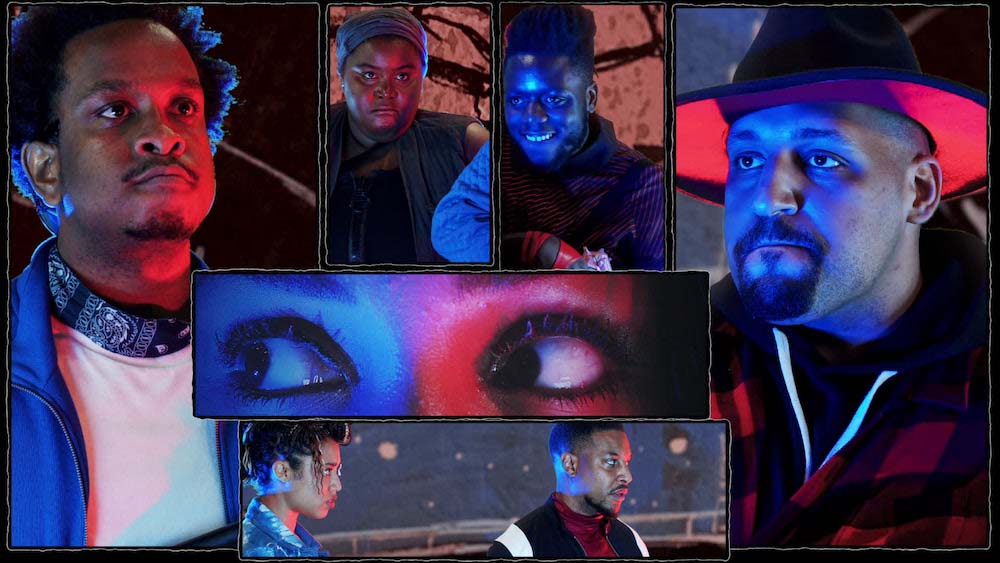 ▲ The ultimate confrontation as to who’s going to win this battle.