Among this weekend’s top picks for live performances around NYC are a musical send-up of a retro-thriller, the grand finale of a reinvigorating pop-up festival, and the inventive reworking of a classic. 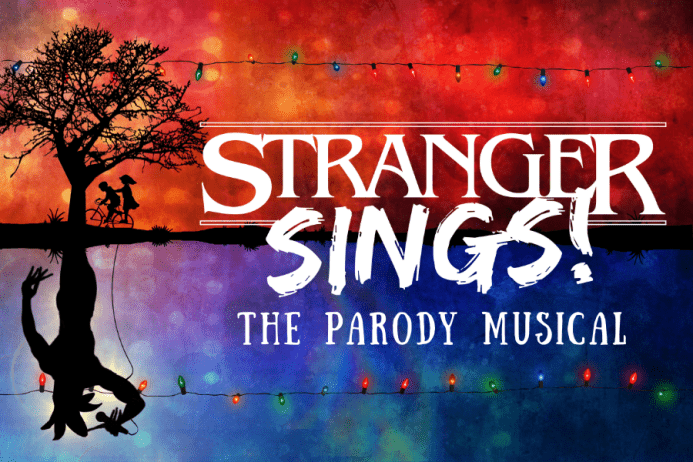 Stranger Sings! The Parody Musical, which originally played two sold-out concerts at Feinstein’s/54 Below, is now making its Off-Broadway debut at The Players Theatre, 115 MacDougal Street, with an official opening night on Wednesday, August 11. A take-off on the Netflix hit series Stranger Things, the original book and score by Jonathan Hogue take audiences on a retro-trip back to Hawkins, Indiana, in 1983, when “times were simpler, hair was bigger, and unsupervised children were getting snatched by inter-dimensional creatures.” The campy and irreverent adventure is filled with hilarious dancing monsters and pop-culture references, heavy synth and cheap effects, bad parenting, pubescent angst, and convoluted love triangles.

The strictly limited engagement plays through Sunday, September 5, with performances on Thursdays-Saturdays at 8 pm, and Sundays at 3 pm; for tickets, go online. A limited number of $11 rush tickets will be available for each performance (subject to availability). Participants can enter the lottery in person at The Players Theater 90 minutes prior to curtain time, with a maximum of one entry per person, and two tickets per winner; names will be pulled at random 60 minutes before the show begins. Premium tickets are available for $79, and include a complimentary beer or wine and a limited-edition pin.

After 300 live performances employing 634 artists over a period of 25 weeks, NY PopsUp – a live festival designed to reinvigorate NY by celebrating the performing arts – closes its series of statewide pop-up events on Saturday, August 7, at 4:00 pm, at Hudson River Park’s Pier 76, located at West 38th Street and 12th Avenue.

The free finale, featuring the all-star roster of stage and screen favorites Amber Iman (Shuffle Along; High Maintenance), Tony winner Gavin Creel (Hello, Dolly!), Obie winner Whitney White (Our Dear Dead Drug Lord), Hoofer Award winner Ayodele Casel, Sasha Allen (Hair), and Jo Lampert (Orange Is the New Black), is open in person to the public and will also be livestreamed on the festival’s Instagram page. You can sign up here to receive notices and reminders before the show. 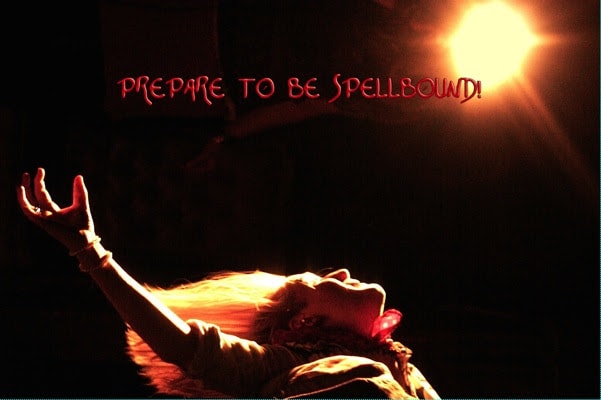 On Sunday, August 8, at 5:00 pm (rain or shine), Brooklyn-based Dzieci Theatre revives its critically acclaimed original take on Makbet in a roving outdoor production through Prospect Park. Initiating at the Grand Army Plaza entrance (at the juncture of Flatbush Avenue and Eastern Parkway), the free performance is promised to be unlike anything you’ve ever seen.

Upon arrival, a riotous clan from The Old Country will greet you with libations and divinations, before embarking on a wild ritualistic journey through the timeless tale of greed, foul deeds, and inescapable omens. Employing haunting Eastern European folk songs and chants along with Shakespeare’s poetic verse, the classic story is brought to life by a handful of actors who spontaneously trade off parts, literally at the drop of a hat.

Admission is free, but donations are welcome to support the work of Dzieci and its mission of spiritual development through the medium of theater.