For its inaugural event, New City Music Theatre  (NCMT) – a non-profit company originally founded as Cleveland Musical Theatre in 2014, to create inclusive experiences for a contemporary generation – will present a star-studded one-night-only concert staging of Tony Award winner Jason Robert Brown’s popular theatrical song cycle Songs for a New World on Thursday, August 26. The socially distanced outdoor production, beginning at 7:30 pm, will be performed in the Radial Park entertainment multiplex at Halletts Point, Queens, against the breathtaking backdrop of the Manhattan skyline.

Connected by the theme of “the moment of decision,” the collection of songs captures the stories and characters of today, with a fresh, contemporary perspective. Brown has explained his work, examining life, love, and the choices we make, as being “about hitting the wall and having to make a choice, or take a stand, or turn around and go back.” 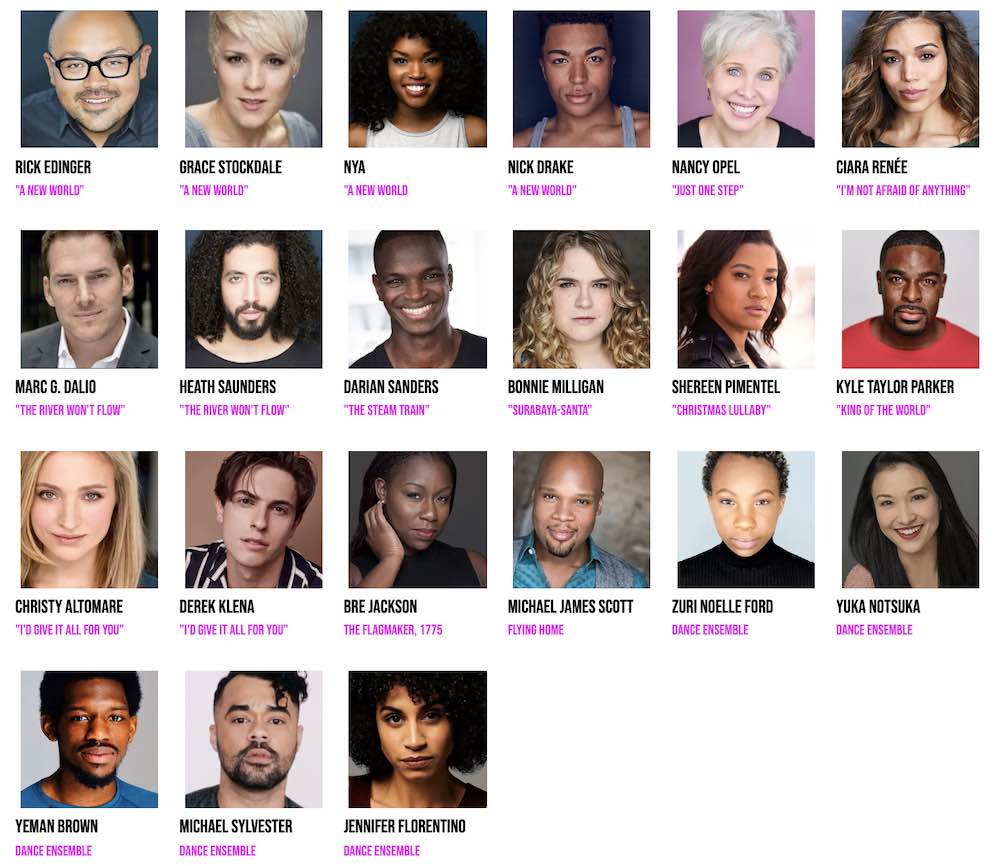 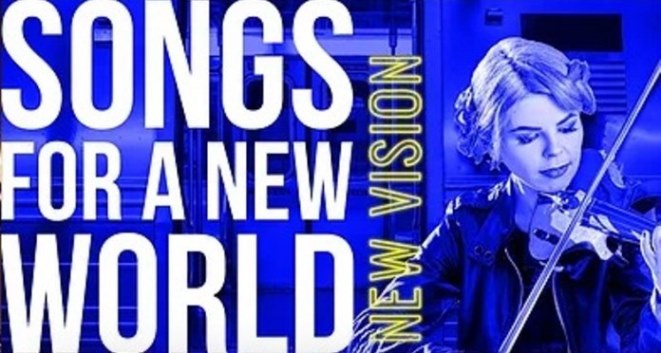