The original cast recordings of two acclaimed Off-Broadway musicals with compelling scores and narratives are available in physical and digital formats this month. 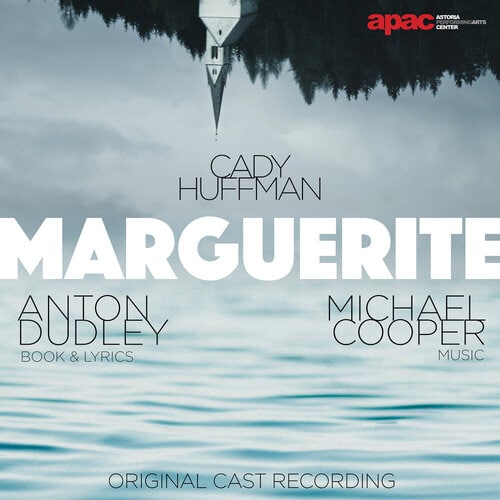 Recently released on Broadway Records, the original Off-Broadway cast album of Marguerite, which made its NYC debut at the Astoria Performing Arts Center, captures every single word and note of the new musical by Anton Dudley (book and lyrics) and Michael Cooper (music), produced during the COVID-19 lockdown. Based on the life and death-defying journey of Canada’s first female saint Marguerite Bourgeoys, the joyous musical tells a universal story of inclusion, living life without walls, reconciling homosexuality and Catholicism, and celebrating the kindness of the Canadian spirit.

Tony, Drama Desk, and Outer Critics’ Circle Award winner Cady Huffman (The Producers; The Will Rogers Follies) leads the cast as the remarkable woman whose fearless pioneering, ever-present faith, and solid perseverance and determination helped her bring liberated women to the New World, to build the city of Montreal, and to change the course of history. 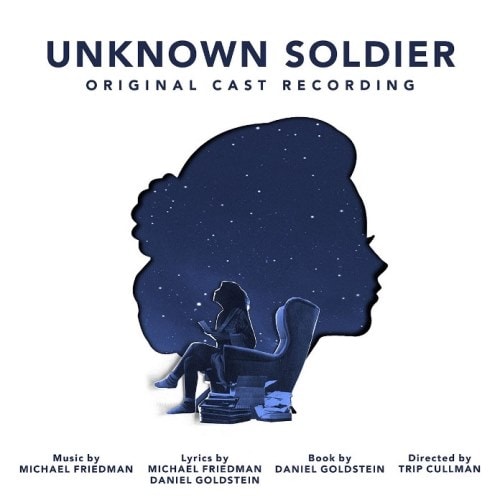 On Friday, September 24, in honor what would have been the 46th birthday the late Obie Award-winning songwriter Michael Friedman, Ghostlight Records will release the original cast recording of one of his final scores, Unknown Soldier, in digital and streaming formats. Directed by Trip Cullman, the new musical by Friedman (music, lyrics, and orchestrations) and Daniel Goldstein (book and lyrics) made its New York debut at Playwrights Horizons, from February 14-March 11, 2020, before it was shuttered by the COVID-19 pandemic.

The sweeping elegiac musical, spanning three generations, follows a woman’s journey to unearth the secrets buried in her family’s past after discovering the photograph of an anonymous soldier, tucked away in a box of keepsakes, while cleaning out her grandmother’s home.

The album is a part of The Michael Friedman Collection, a long-term project that will eventually comprise the premiere recordings of nine new musicals, in addition to Ghostlight’s previous releases of Bloody Bloody Andrew Jackson, The Fortress of Solitude, Love’s Labour’s Lost, and Pretty Filthy. To order Unknown Soldier, go online.