The Shirelles. The Marvelettes. The Supremes.

These are just a few of the names that graced stages and left an indelible mark on American music history, establishing the power of the Black femme voice. It is no mystery that the music industry has a subtle yet discernible impact outside of entertainment, giving us a glimpse of everything we can be when we are bold enough to claim center stage.

The production of Dreamgirls at Bowie State University Theatre is more than a foray into a nostalgic past — it is a powerful recognition of that voice in the here and now. Part of the Department of Fine and Performing Arts “Back to Bold, Back to Life” season, BSU Theatre’s Dreamgirls is the first musical since the return to public spaces for Maryland’s oldest HBCU. This celebration of the unstoppable Black woman is marked by an embrace of the past while challenging the perception of where and how women and womxn occupy spaces, onstage and offstage, in and beyond this industry. As noted by Brielle Bertrand, a freshman playing the iconic role of Lorrell, “I believe we can change typecasting in the theater world.”

BSU Theatre’s Dreamgirls is marked by the domination of femme talent driving this show, asking all to consider how we honor the beauty and strength of all Black women and womxn. 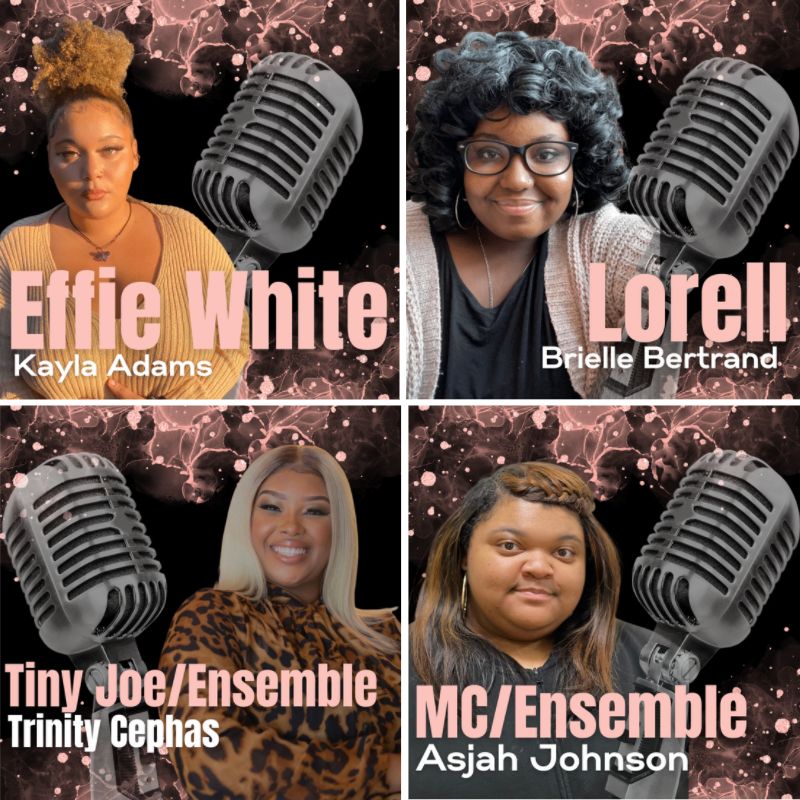 So what are BSU student artists saying about their vision and the world they have constructed?

Trinity Cephas (playing Tiny Joe Dixon): “As a woman singing Tiny Joe Dixon’s iconic song, which has for decades been heard only from the male perspective, the challenge is real. I must bring the song to life, but with a touch of feminine energy. This could be a challenge, but tonight that will change — women are capable of anything and sometimes we make it even better.”

Kayla Adams (Effie): “I believe we can put plus-size women in pretty roles. I want to change the way the world views plus-size women, especially on stage.”

Asjah Johnson (MC/Ensemble): “I believe I can encourage others to believe that anything is possible.”

After two years of shutdown from a pandemic that stopped performance in its tracks, BSU Theatre has come back to life boldly to evolve who theater centers, a timely parallel as fellow BSU student Myles Frost is breaking ground on Broadway in the title role of MJ the Musical. The Dreamgirls student cast, who are joined by BSU alums Whitney Jefferson and Delante Dates, is supported by a collaborative team of professionals, peers, and faculty who embrace art as a tool for social transformation. And so the evolution continues, as does the legacy that Dreamgirls celebrates. 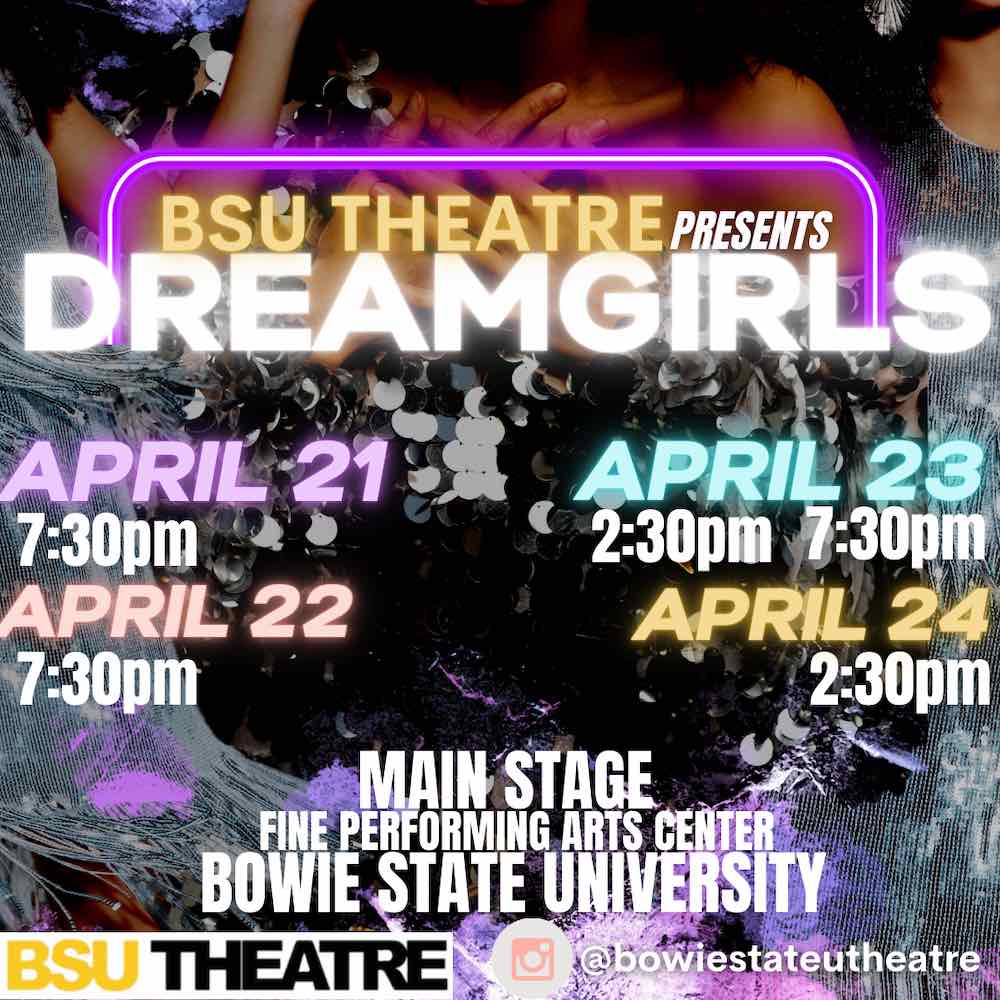 COVID Safety: BSU Theatre and the Department of Fine and Performing Arts require proof of vaccination or a negative PCR test for all audience members attending. Please note that masks are recommended.