Now through Sunday, May 29, The Off-Broadway Alliance (OBA) is offering its bi-annual celebration of Off-Broadway theater with its popular promotion 20at20, making $20 tickets available to budget-conscious theater-lovers 20 minutes before curtain time for 20 days at participating Off-Broadway shows.

For more than a decade, 20at20 has been presented by OBA, a non-profit corporation organized by theater professionals dedicated to supporting, promoting, and encouraging the production of Off-Broadway theater and to making live theater increasingly accessible to new and diverse audiences.

Please note the following Terms and Conditions: All tickets are subject to availability. Offer valid only at the box office on the day of the performance 20 minutes prior to curtain. Offer may be revoked at any time. Not valid on prior sale.  Cannot be combined with other offers. Valid through May 29, 2022. Cash only at all venues. Additional restrictions may apply.

This month’s 25 participating shows include a diverse selection of plays and musicals, new productions and long-running hits, and content for audiences of all ages and interests. They are: 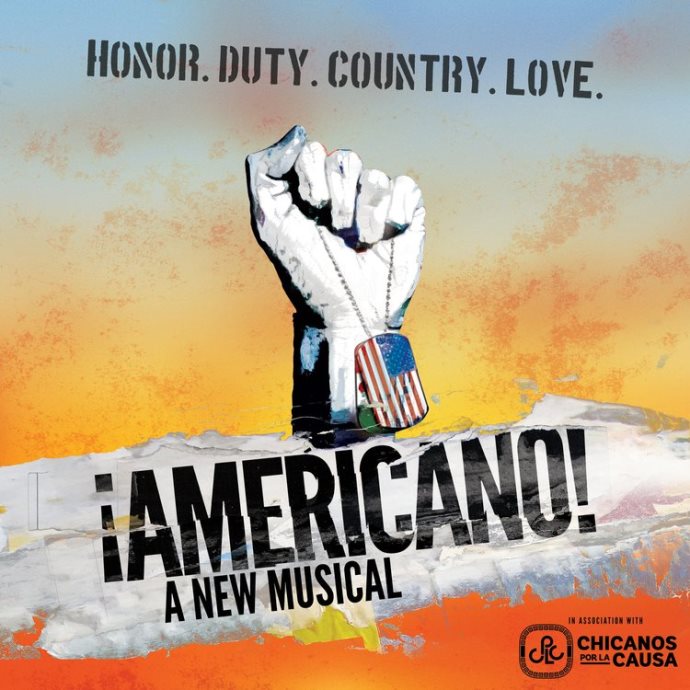 After Happily Ever After, The Players Theatre, 115 MacDougal Street; 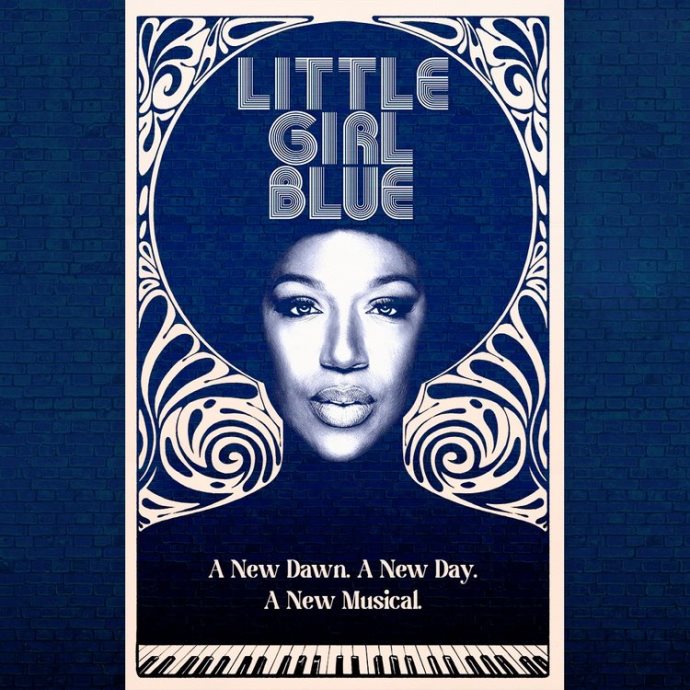 The Office A Musical Parody, The Theater Center, 1627 Broadway; 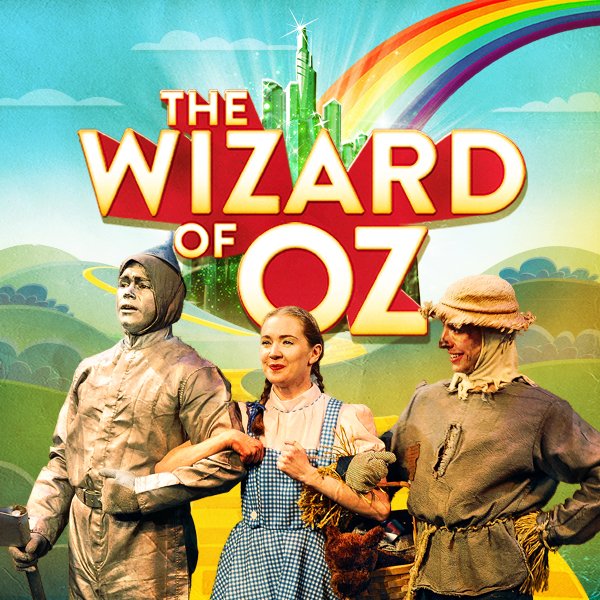 20at20 is the best deal Off-Broadway, so if you plan to go, it’s best to check ticket availability on the show’s website before you head over to the box office.